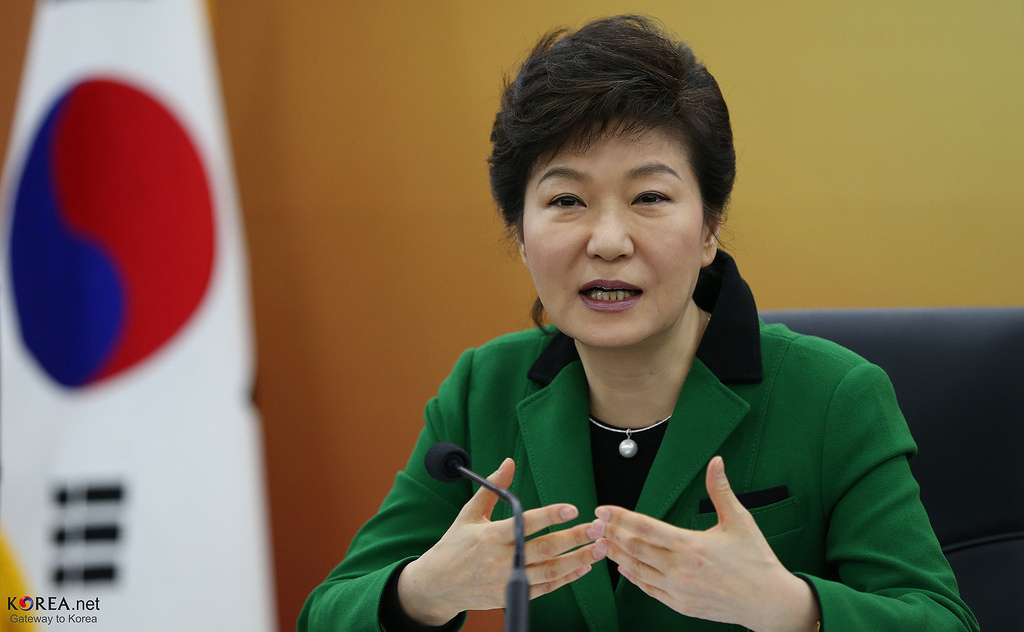 Choi, whose trial began last month, is already charged with abuse of power and attempted fraud. She has been held in custody since late October. The new charges of bribery and obstruction of business come amid her refusal to give testimony before the constitutional court regarding allegations of corruption against the president.

In her faxed rejection of the court summons, Choi cited a law that protects witnesses from giving testimony that harms themselves or their families, state media reported.

The constitutional court said that it will decide whether to force Choi to comply with the summons on Tuesday. Her own hearing is set to continue Wednesday.

Choi, a childhood friend of President Park Geun-hye, stands accused of using her proximity to the president to meddle in state affairs and solicit tens of millions of dollars in donations from South Korean conglomerates to nonprofits under her control.

Park and Choi have denied any wrongdoing.

Investigators also cross-examined two Samsung executives, Choi Gee-sung and Chang Choong-ki as witnesses on Monday, to find out whether the country’s largest chaebol benefitted from its relationship with the pair.

Samsung’s head Lee Jae-yong confirmed at a hearing last month that the chaebol sponsored the equestrian career of Choi’s daughter Chung Yoo-ra, including the purchases of horses and training.

Chung was arrested in Denmark on Jan. 1 for overstaying her visa. She has been accused in South Korea of criminal interference pertaining to her academic record.

No Samsung officials have been charged with any wrongdoing.

South Korea’s parliament voted on Dec. 9 to impeach President Park – a decision the constitutional court will have to ratify or reject within six months. At present, the powers of the president have been given to Prime Minister Hwang Kyo-ahn.