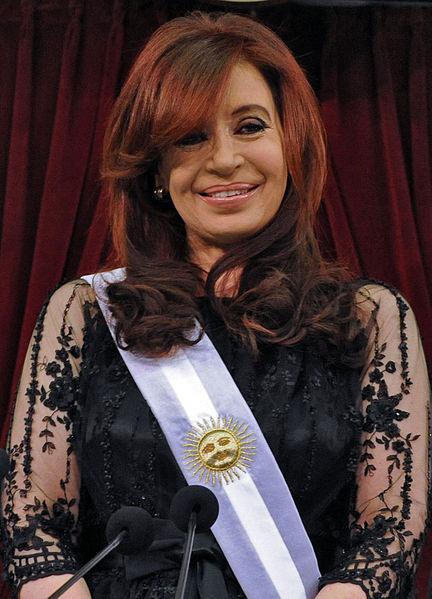 Kirchner has denied any wrongdoing, tweeting that the charges leveled against her were of the type “used by all dictatorships to persecute opposition leaders.”

Kirchner was indicted in May this year on charges that she manipulated the country’s central bank in order to shore up the peso.

A judge is also reportedly seeking to revive an investigation into whether Kirchner played a role in a cover-up on behalf of Iranians believed to be behind the 1994 bombing of the Argentinian Israelite Mutual Association, which killed 85 people.