A Chinese court sentenced the former deputy head of the country's State General Administration of Sports, a post equivalent to that of a deputy minister, to ten-and-a-half years in prison on Monday for accepting bribes while serving in several government posts. 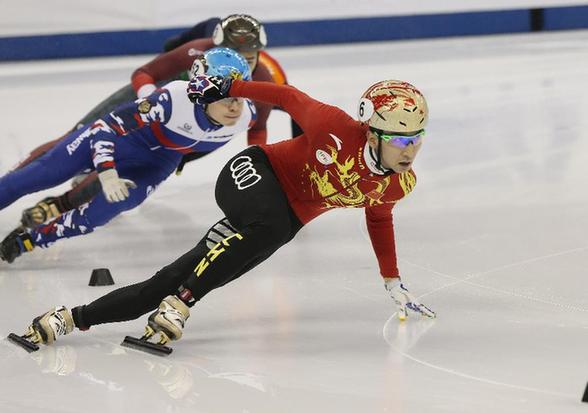 The Associated Press reported in September last year that the internal disciplinary body within China's Communist Party had stripped Xiao of his party membership and of official duties. The party reportedly forwarded the case to authorities who initiated an investigation.

Chinese media reported that the court gave a relatively lenient sentence because Xiao had confessed, handed over his ill-gotten gains, and had provided authorities with previously unknown details of his corruption.