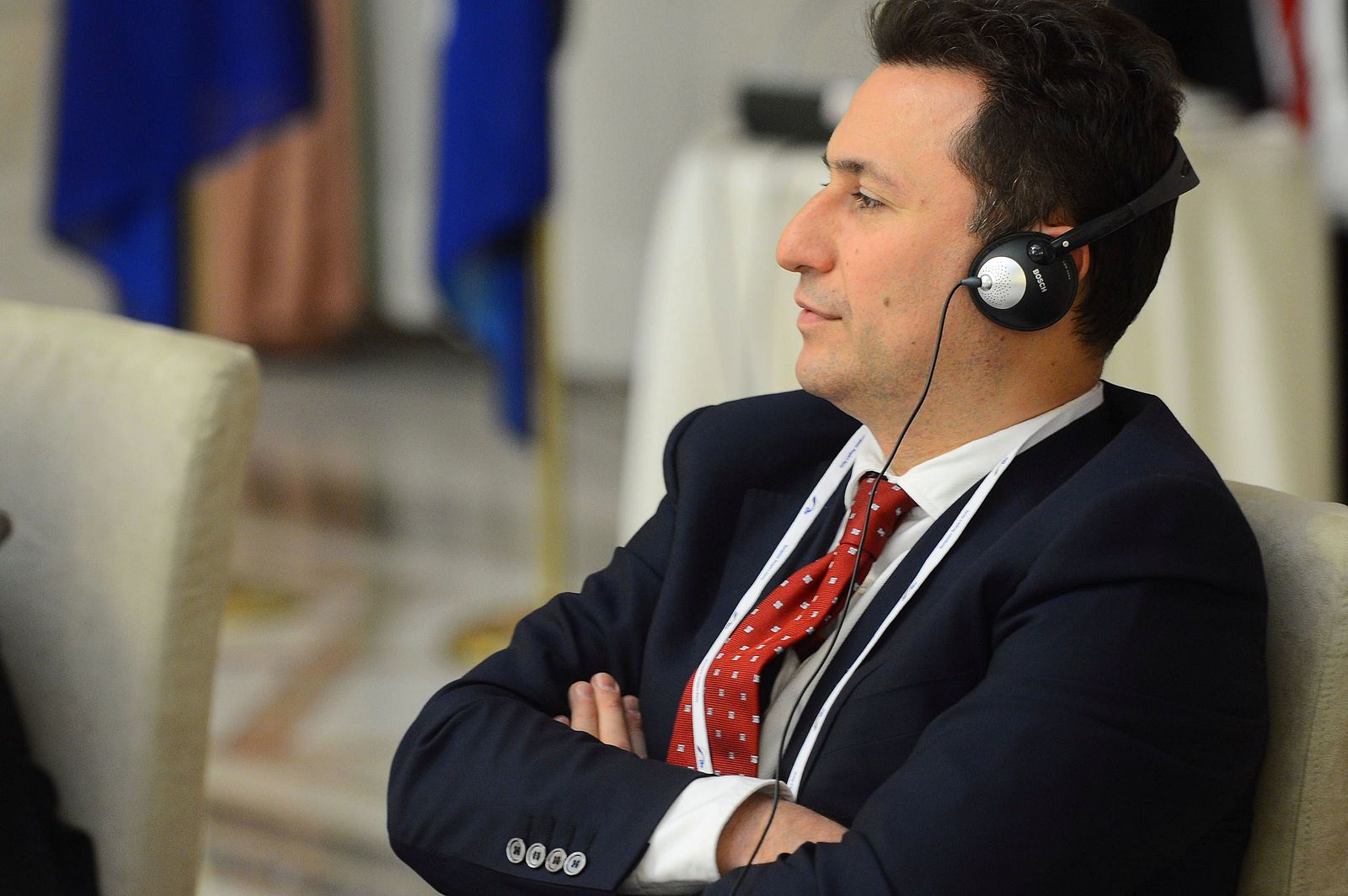 Former Macedonian Prime Minister Nikola Gruevksi (Photo: European People's Party CC BY 2.0)The trial is one result of a massive investigation into allegations of high-level wrongdoing launched by the country’s Special Prosecutor after the revelation last year of tens of thousands of wiretaps allegedly ordered by Gruevski. Security service officials and senior members Gruevski’s former VMRO-DPMNE-controlled government are among those implicated.

Friday’s hearing concerned allegations that Gruevski and others were behind a violent 2013 protest against Skopje Center Municipality Mayor Andrej Zernovski. Gruevski allegedly ordered the protest to disrupt a meeting critical of controversial plans to redevelop Skopje’s downtown.

Judge Tatyana Mikhailova told the court the wiretaps could not be used as evidence as they were obtained illegally.

The Special Prosecutor had previously asked for Mikhailova to be dismissed from the case, as her name was mentioned among the wiretaps released last year by politician Zoran Zaev.

The release of the recordings, popularly referred to as Zaev's "bombs," were the catalyst for mass anti-government protests that led to a European Union-brokered deal that saw Gruevski’s January resignation, snap elections, and the formation of the Special Prosecutor.

Gruevski and his allies maintain the recordings are fabrications created by foreign intelligence bent on destablizing the country.