An ex-commander of the Kosovo Liberation Army (KLA) and former member of the country’s parliament was indicted Tuesday for allegedly leading an organized crime group that illegally obtained properties worth about €30 million (US$ 32.8 million). 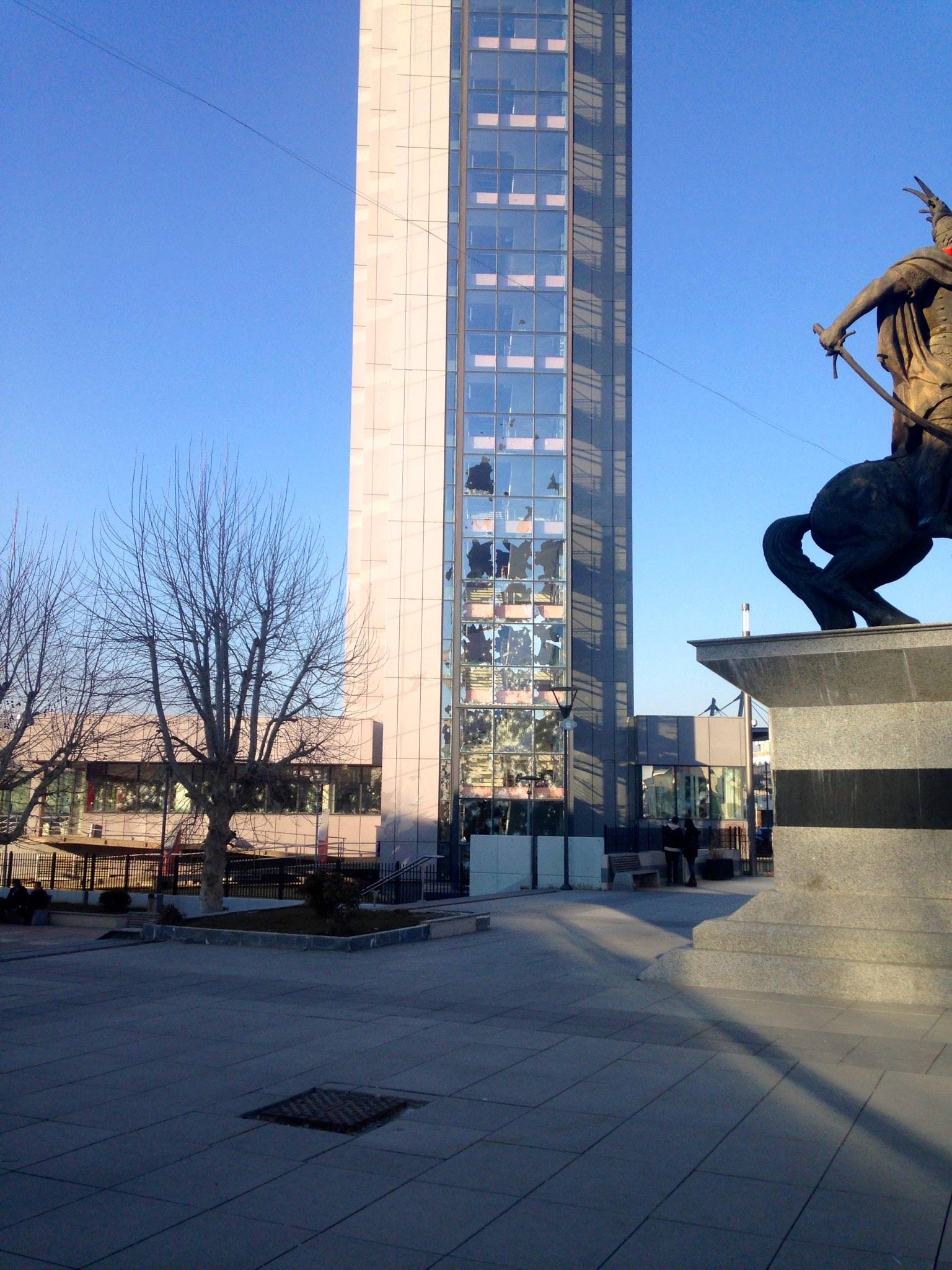 Kosovo's parliament building after protests in 2015 (Photo: Chris Benevento)
Azem Syla, who resigned from parliament after he was arrested on April 29, was indicted along with 38 others on charges including money laundering, accepting bribes, fraud and tax evasion, according to a press release from the State Prosecutor.

Police allege the group, which is believed to have started in 2006, acquired publicly owned properties by falsifying documents and paying off public officials using state funds.

A 2010 report by the European Parliament’s Committee on Legal Affairs and Human rights named Syla as a “key player” in organized crime who silenced potential witnesses with violence, threats and blackmail.