Uzbekistan: US, Netherlands Seeking US$ 1.4 Billion from Telia in Karimova Case

US and Dutch authorities are seeking a record US$ 1.4 billion settlement from Nordic telecommunications firm Telia Company to resolve allegations of large-scale bribery during the company’s entry into Uzbekistan in 2007, the company said Thursday. 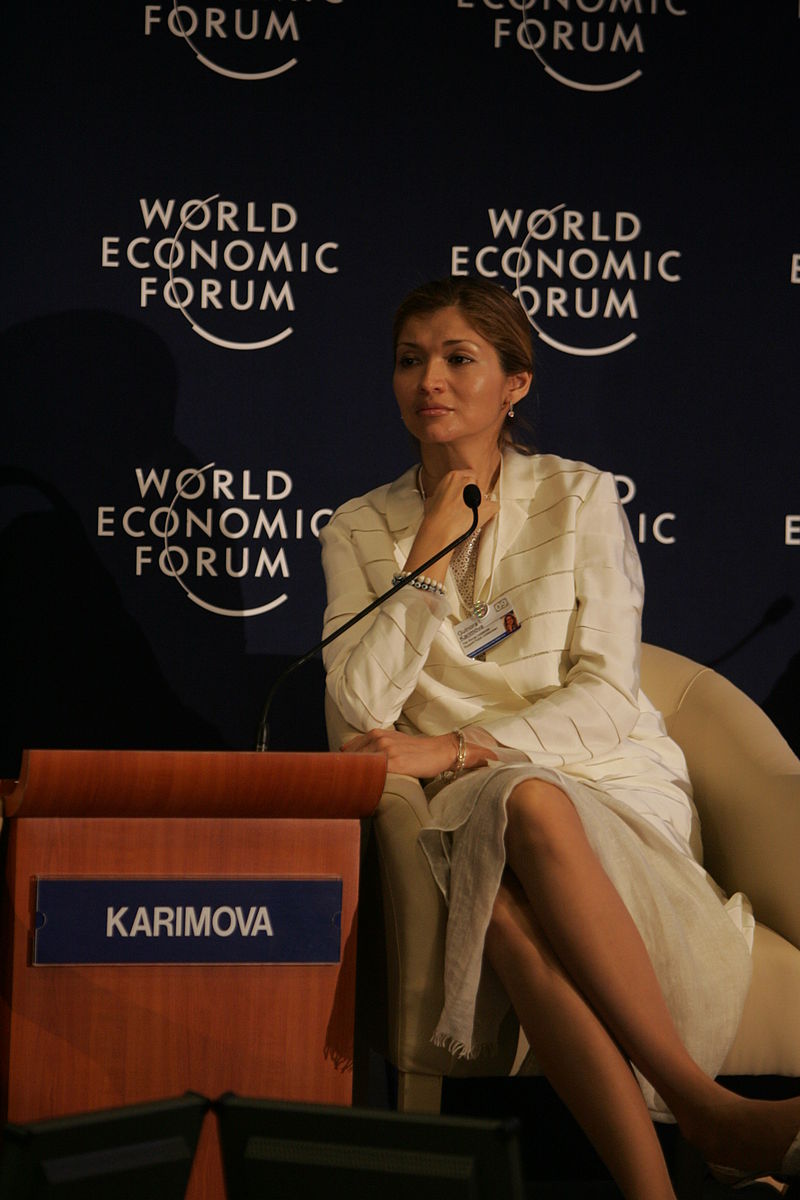 Gulnara Karimova at the World Economic Forum in 2009 (Photo: Nader Daoud CC BY-SA 2.0)Telia Company, formerly TeliaSonera, is being probed by both countries for bribing its way into the Central Asian country’s market.

Reporting by the Organized Crime and Corruption Reporting Project (OCCRP) in 2015 revealed how the company paid US$ 381 million in bribes to Gulnara Karimova, the daughter of late President Islam Karimov. The company also promised another US$ 75 million in further payments, as part of Karimova’s squeeze of more than US$ 1 billion in payments and shares from foreign telcos.

"I have said on many occasions in the past that Telia Company’s entry into Uzbekistan was done in an unethical and wrongful way and we are prepared to take full responsibility. We are cooperating fully with the authorities to bring clarity to the matter," Telia Company Chairman Marie Ehrling said in a statement.

The proposed settlement is the highest yet under the US Foreign Corrupt Practices Act. Telia Chief Executive Officer Johan Dennelind told a telephone conference with the media that the company had not yet decided if it will accept the offer.

"We will make sure that (the settlement offer) is analyzed and understood before we make any further comments," Dennelind said. "But it’s a very high amount."

The news comes almost a year after Telia Company announced its plan to gradually withdraw from Central Asia.

Russian-Norwegian telecom operator VimpelCom agreed in February to pay US$ 795 million to US and Dutch authorities after admitting to bribing Karimova.