Armenia: 78 Taiwanese Among 129 Deported to China for Fraud

Armenia has deported 78 Taiwanese citizens accused of a US$ 1.1 million scam to mainland China, where they are likely to face prosecution, Chinese authorities said Wednesday. The move has drawn criticism from Taiwan. 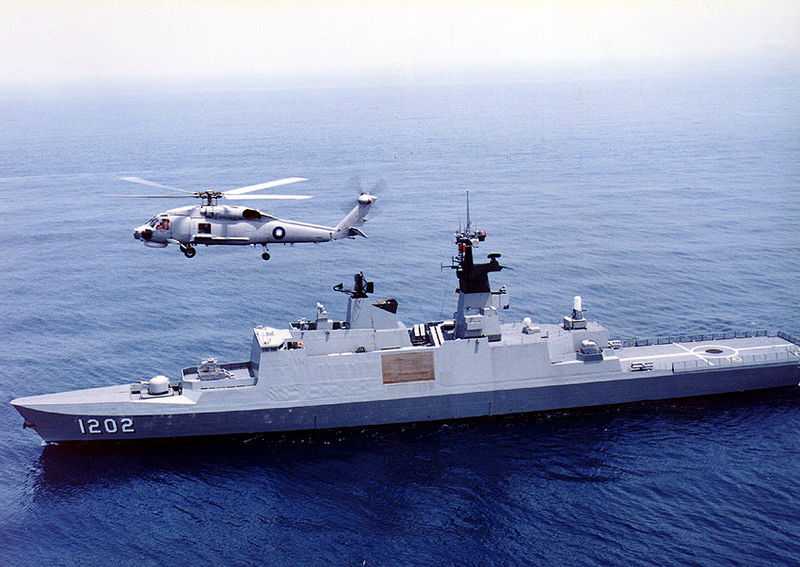 A Taiwanese Kang Ding class frigate (Photo: ROC Navy) The 78 Taiwanese suspects, along with 51 citizens of mainland China, reportedly falsely identified themselves as law enforcement officers in telephone calls made from Armenia in order to extort 7 million yuan (US$ 1.1 million) from Chinese citizens.

Armenian police detained the 129 suspects in late August in a series of coordinated raids on six “dens” used by the suspects, seizing computers, tablets, and smart phones.

China’s Ministry of Public Security said all 129 suspects had been sent to China for investigation because that is where the offences took place.

Taiwan’s foreign ministry critcized the deportation of its citizens to China, and requested an explanation from Armenia.

Beijing rejects Taiwanese claims to national sovereignty and regards the island country as a “rogue province” of China. Taiwan has repeatedly raised objections to Beijing extraditing its citizens accused of committing crimes in third countries abroad.