United States television personality Larry King was reportedly paid US$ 225,000 from the "black ledger" of Ukraine’s former pro-Russian governing party, the latest turn in a scandal that helped lead to the resignation last week of the campaign chairman of US presidential candidate Donald J. Trump. 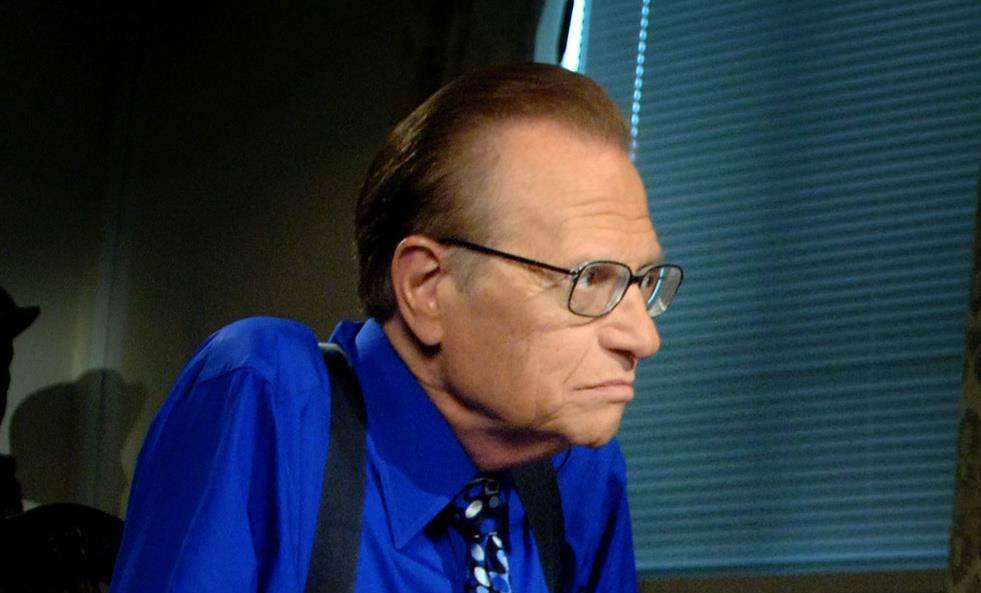 Larry King (Photo: US Department of Defense) Ukrainian newspaper Ukrayinska Pravda reported Friday that King was among several new names uncovered as receiving payments from former Ukrainian president Viktor Yanukovych’s Party of Regions, which is believed to have dished out secret payments while in power.

Larry King reportedly received the money in exchange for a 2011 interview with then prime minister Mykola Azarov, who fled the country following Yanukovych’s popular overthrow in 2014. During the interview, King asked Azarov mostly "softball" questions and publicly praised the former prime minister in comments given after the interview, the Kyiv Post said.

In a press conference in Kyiv on Friday, Ukranian MP Serhiy Leshchenko, a member of Ukraine’s current governing party, confirmed King’s presence on the ledger. "Money from the (Party of Region’s) shadow assets was paid, for instance, to Larry King, a well-known American journalist who had been a CNN host for decades," he said.

Larry King was for decades a staple of American television, gaining fame for his interviews of political figures and celebrities. He retired from his long-running show on US television, "Larry King Live" in 2010. In 2012, he launched the web show "Larry King Now," which is carried by the Russian government-funded network RT.

Veteran political consultant Paul Manafort resigned from Trump’s campaign on Friday following reports he had received US$ 12.7 million in payments from the Party of Regions’ secret ledger. Manafort had served for years as an advisor to pro-Russian Ukrainian leaders, and is alleged to have secretly lobbied on its behalf in the United States.