A court in Russia sentenced the former mayor of the city of Yaroslavl - an opposition figure who had styled himself as an anti-corruption crusader - to more than 12 years imprisonment Wednesday for receiving a more than US$ 250,000 bribe from a construction company. 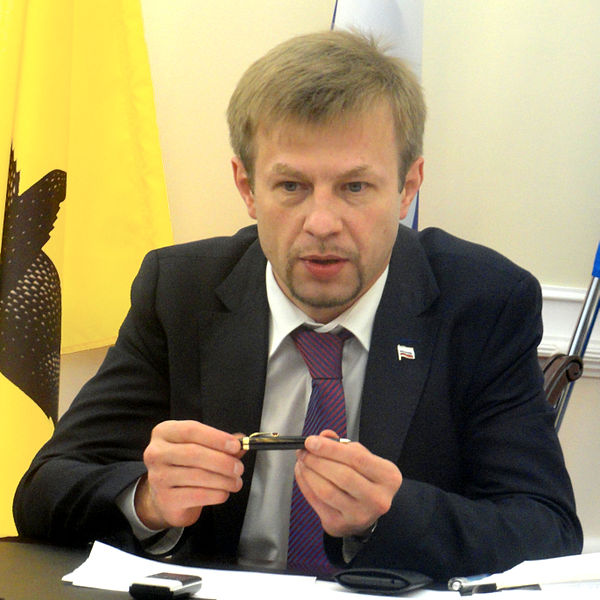 Yevgeny Urlashov ( Photo: Scorpion-811, CC BY-SA 3.0)Yevgeny Urlashov was given 12 and a half years of high security imprisonment and fined 60 million rubles (US$ 900,000) for receiving a 17 million ruble payment from the Yardorstroy construction company, local media reported. Urlashov has denied the charges against him.

“We consider (the sentence) is not only unfair, but cruel,” Urlashov’s lawyer, Ksenia Karpinskaya, was quoted as saying by the Ria Novosti news agency.

Urlashov was elected to head Yaroslavl, about 250 kilometres northeast of Moscow, in 2012 and was one of the few senior officials in the country not aligned with Russian leader Vladimir Putin.

State television showed his 2013 detention by heavily armed security agents and the discovery of what authorities said was hundreds of thousands of dollars in bribe money.