A wealthy Ukrainian lawmaker and Olympic show jumper who fled the country on corruption charges has surfaced in London and says he has requested asylum. 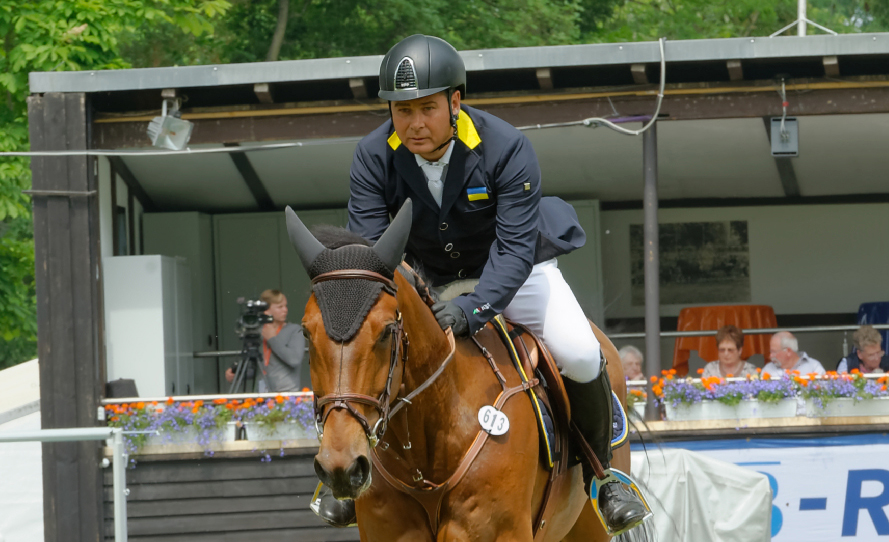 Oleksandr Onyshchenko, a lawmaker from the People’s Will faction was quoted by local media Friday as saying he was seeking to be recognized as a refugee by the United Kingdom.

In a Facebook post on July 29, Onyshchenko said he decided to fight charges against him in the UK because the country had the “most open” legal system.

Ukraine’s parliament voted in early July to prosecute Onyshchenko in relation to the alleged embezzlement of 3 billion hryvnia (US$ 121 million) from gas company Ukrgazvydobuvannya.

Onyshchenko was the head of the Equestrian Federation of Ukraine from 2002 to 2013 and represented the country at the Olympic Games in Beijing and London.