Authorities in Russia have opened a criminal investigation against the former owner of Britain’s Reading Football Club on suspicion he embezzled a $156 million dollar loan from the local MTS Bank. 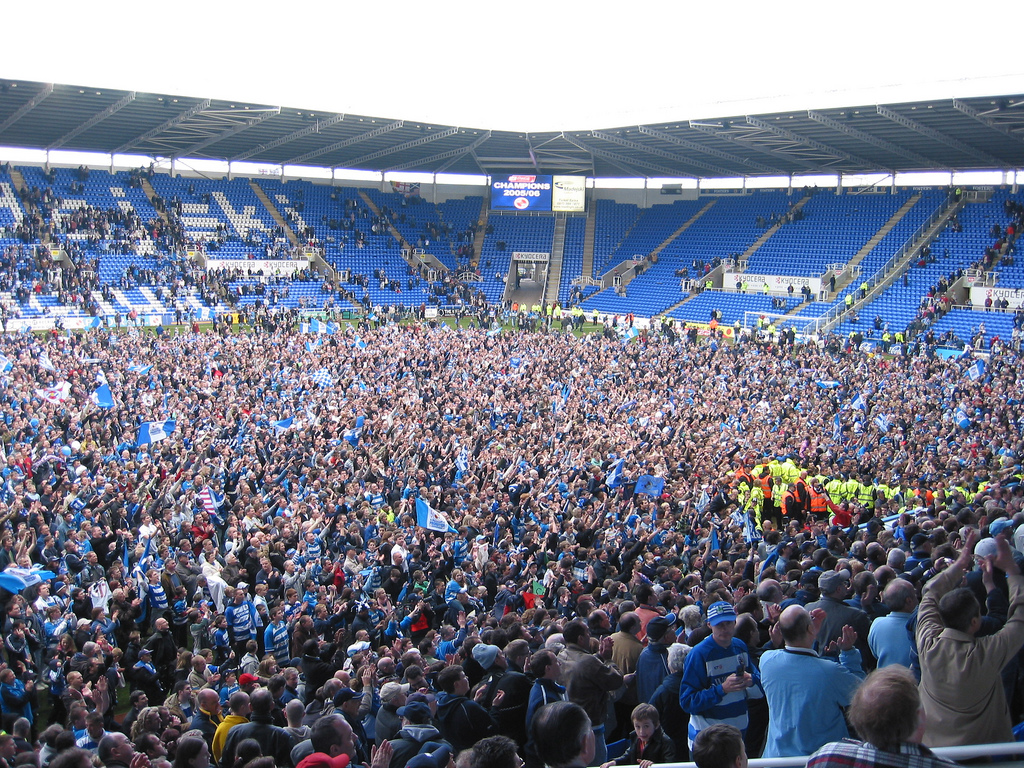 Anton Zingarevich is suspected of diverting part of the loan, which was intended for another of his companies, towards the Atlant Moscow Oblast hockey club, Russian newspaper Kommersant reported Monday. The remainder of the money was transferred abroad.

Russia’s Ministry of Internal Affairs opened the investigation on July 5 into alleged “large-scale fraud” by Zingarevich and Konstantin Shishkin, who is the CEO of Zingarevich’s publicly listed Energostroyinvest Holding.

Investigators allege a 2013 conspiracy by Shishkin and Zingarevich to use Energostroyinvest Holding as a guarantor for a loan from MTS Bank to another company, Engineering Center Energy. The loan was then fraudulently diverted elsewhere, investigators say.

Zingarevich was the majority shareholder of Reading FC between 2012 and 2014. The club is currently controlled by a Thai consortium led by businesswoman Khunying Sasima Srivikorn.