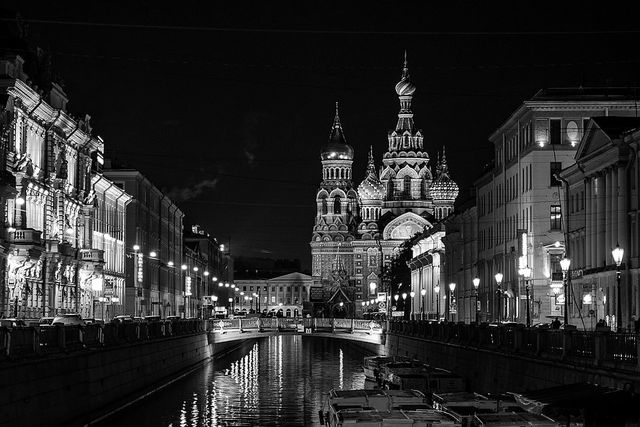 St. Petersburg, Russian FederationJudge Jose de la Mata said that each of the suspects, for whom the fresh warrants were issued, have “very serious evidence against them,” El Mundo reported. The arrest warrants were issued in January but were only publicly announced to the press May 2, according to Radio Free Europe/Radio Liberty (RFE/RL). It lists high-level current or former Russian officials.

Among those wanted are United Russia party member, Vladislav Reznik, who is also chair of the State Duma Committee on Credit Organizations and Financial Markets; Nikolai Aulov, currently deputy director of the Federal Drug Control Service of the Russian Federation; Igor Sobolevsky, a former deputy of Russia’s Investigative Committee according to OCCRP partner Novaya Gazeta.

The warrants come as a follow-up to “Operation Troika,” which began in 2008 when Spanish authorities raided several locations and arrested a number of suspects for money laundering, tax evasion, fraud, arms trafficking, drug smuggling, extortion, and ordering assaults and murders, as OCCRP previously reported.

The operation was directed against the Tambovskaya and Malyshevskaya criminal gangs, allegedly led by Gennady Petrov and Alexander Malyshev respectively, El Mundo said. The two men were arrested in the operation along with 20 other suspects. Petrov, his wife, Elena Petrov, and his son, Anton Petrov, are also named on the current arrest warrant.

The suspects have “fled justice or have not appeared when called to court,” the court order said. They have been outside of Spain for years, most having fled to Russia or their whereabouts unknown.

Petrov was released in 2008 and fled to Russia when his villa in Majorca was raided by police, Business Insider reported last year. While Russia does not extradite its own citizens, Spain does not try suspects in absentia making it unlikely Petrov will face trial.

The Tambov gang maintained links with economic, political, judicial and police power in Russia and also with other international criminal organization members, alleged the court order. The original investigation, spearheaded by Spanish prosecutor José Grinda González in 2008, uncovered a criminal network ostensibly linked to the highest rungs of the Russian government, according to a 500-page report by Spanish prosecutors.

Since his arrival to Spain in 1998, Petrov and the companies formed under his name amassed illicit assets worth more than € 50 million (US$ 57.4 million), the court order said. The companies had no commercial activities apart from acquiring property or providing anonymity to the ultimate beneficiaries.

Zubkov is the current chairman of the board of Gazprom, and Zubkov’s son-in-law, who Spanish prosecutors alleged is linked to Petrov, is former Defense Minister Anatoly Serdyukov, OCCRP reported.