The Prague Municipal Court has sentenced Marek Dalik, a lobbyist and an ex-aide to former Czech Prime Minister Mirek Topolanek, to five years in prison and a 5 million crown fine (US$ 204,829) for corruption, reported Reuters. 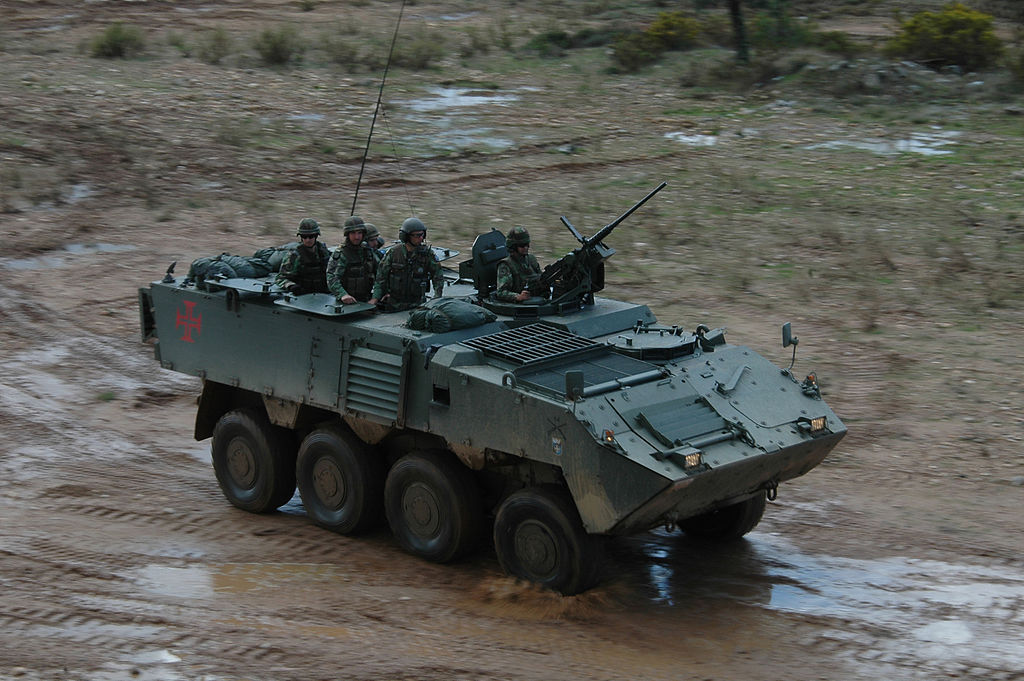 Both Dalik and the state prosecution can appeal the verdict at a higher court.

Prosecutors said that Dalik asked for € 18 million (US$ 26 million) in bribes linked to an army procurement deal of Austrian-made Pandur armored personnel carriers (APCs) manufactured by Steyr, the Austrian branch of General Dynamics.

Police investigated Dalik on the basis of testimony from Stephan Szcuecs, a former Steyr employee, who said Dalik asked him for a bribe, according to Czech news site Ceske Noviny.

Dalik requested the bribe at a casual meeting at the U Maliru restaurant in Prague in November 2007, where he feigned close ties with government officials and said he could influence the purchase of the APCs, according to prosecutors. Aktualne reported that the meeting was allegedly arranged by then-deputy (and later Minister of Defense) Martin Bartak.

Dalik never got the  money, according to the Prague Monitor. The main evidence prosecutors relied on was an e-mail Austrian police seized at Steyr that confirmed the U Maliru meeting, the participants involved and that Steyr representatives were there to hear Czech proposals.

Along with witness testimonies, the court concluded that a bribe was demanded and that Dalik was working on someone else’s orders. However, the court did not specify who was behind the bribe request.

The procurement deal, worth 20.8 billion crowns (US$ 1.1 billion), was originally approved by the left-wing government of Jiri Paroubek in 2006, reported Czech newspaper Ceske Noviny. By the end of 2007, however, Topolanek's government claimed Steyr had violated the conditions of the purchase and withdrew from the deal. But in 2008, the government set up a new tender under which the Czech army signed a contract with Steyr for 107 Pandur APCs for 14.4 billion crowns (US$ 642.8 million) in 2009.

The case is part of an anti-corruption drive by Czech prosecutors in response to public protests against unchecked corruption by public officials in recent years. But few high-level officials have been convicted so far, reported Reuters.