Latvia-based OCCRP partner Re:Baltica has published a series of investigations on right-wing propaganda and misinformation about  Latvian media which reporters found originated from Russia. 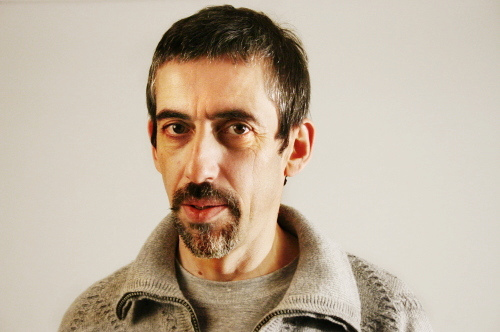 Previously, Re:Baltica exposed Russian funding of Latvian non-governmental organizations who promote a Kremlin-friendly world view. The new series focuses on links between conservative organizations and propaganda originating in Russia, which promotes Russia as the defender of “traditional values” in the Baltics against the “dark forces” of Western liberalism, as represented by  the United Nations, the World Health Organization (WHO), philanthropist George Soros, “corporations” and “the state.”

The reporters highlighted the changes in legislation in Russia that mirrored misinformation campaigns endorsed in Latvian media.

For example, when the Russian government legislated a fine for schools promoting homosexuality among minors in 2013, around the same time the Latvian “Protect Our Children” movement wanted to forbid “gay propaganda” in schools, according to re:Baltica.

The new series  identifies the organizations claiming to be Latvia’s “moral guardians,” including parent groups like "Kin", "Let's Protect Our Children," “Family” and "Our Children.” Some of them lobby for changes in the laws to prohibit the "propaganda" of homosexuality, oppose adoption by foreign families, and fight what they view as the excessive power of the nation's social services in line with Russian policies on the same issues.

The Re:Baltica series comes at a time when Russia has been actively building its links with European right-wing parties since 2009 and France’s Front National’s Marine Le Pen admits to taking Russian funding, according to the French NGO, Mediapart.

In an opinion segment of the series, Re:Baltica claims that Russian propaganda hailing President Vladimir Putin the “defender of family” on hot topics of gays, desecrated churches and abused children helps Putin’s administration mobilize support while distracting Russians from other issues including: the brutal crackdown of the 2011-2013 Russian protests, the theft of Russia’s natural resources and the laundering of illicit profits to the West.