The former CEO of VimpelCom, one of three telecoms firms involved in a bribery probe by US, Swiss and Dutch authorities, was arrested at Oslo Airport on Wednesday and indicted on corruption charges. 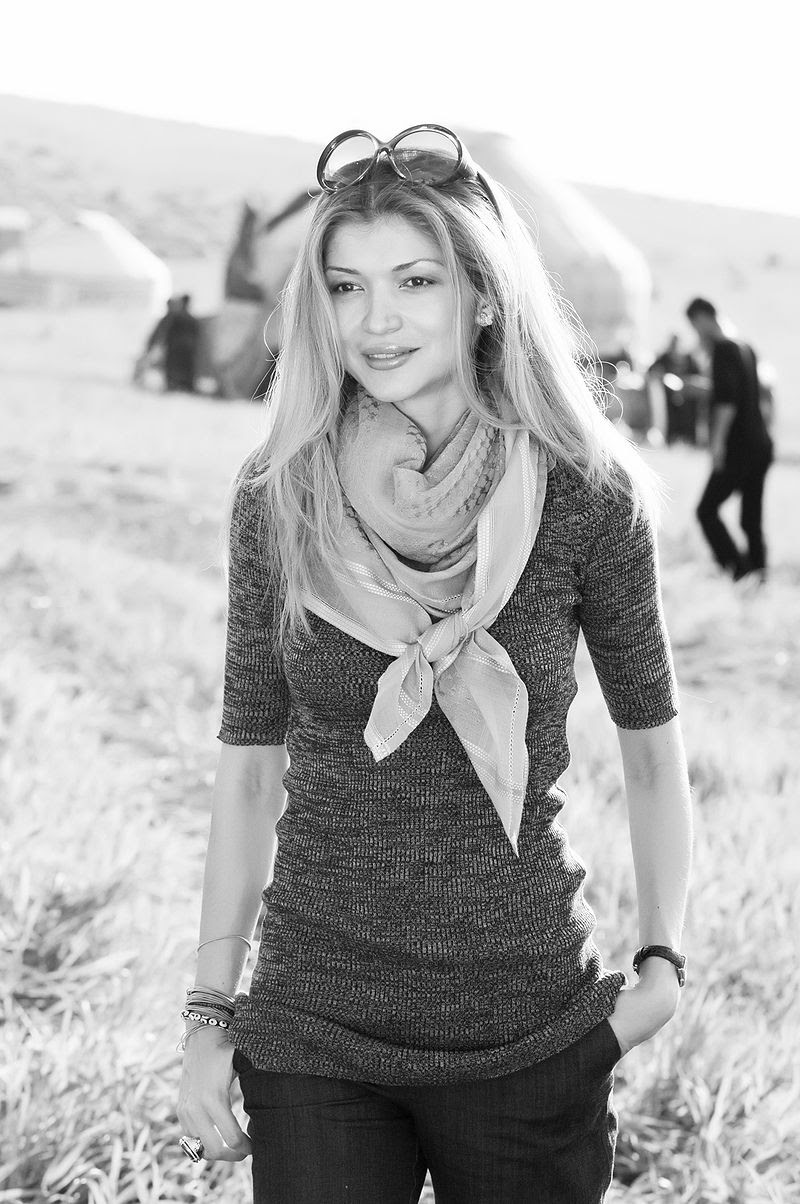 Gulnara Karimova may have taken bribes from VimpelCom for allowing the company to operate in Uzbekistan.

Jo Lunder was taken in for questioning yesterday by Økokrim, Norway’s National Authority for Investigation and Prosecution of Economic and Environmental Crime, as part of an investigation into VimpelCom’s operations in Uzbekistan.

Lunder, CEO of Vimpelcom from 2011 until he resigned in March of this year, claims he is innocent and was “surprised” at his arrest Wednesday.

The arrest is only the latest development in the scandal engulfing the firm. Last year, authorities from the Netherlands, Switzerland and United States said had launched a probe into the Amsterdam-headquartered company, which is the third largest mobile carrier in Russia.

In March 2015, an OCCRP investigation revealed documents that detailed up to US$ 900 million in payments by VimpelCom, Swedish firm TeliaSonera and Russian giant MTS to businesses controlled by Gulnara Karimova, eldest daughter of Uzbek president Islam Karimov.

US prosecutors believe the three companies may have funneled hundreds of millions of dollars as bribes to secure permits for wireless data and frequencies in Uzbekistan.

VimpelCom is 33 percent owned by telecoms giant Telenor, which is in turn majority-owned by the Norwegian government .

The Nordic state’s involvement has ramped up the pressure on Telenor, which announced it would divest its share in VimpelCom last month.

In a terse press release Aaser said: “The Ministry and I have had different views on the handling of the VimpelCom issue. I have informed the Minister of Trade and Industry, Monica Mæland, about my decision. Beyond today’s statement, I have no further comments.”

Maeland was equally direct in her riposte: “I no longer have trust in the chairman of Telenor.”

The chief executive of Telenor also announced this week that the company had appointed the legal arm of professional services firm Deloitte to investigate how it handled Russian affiliate VimpelCom’s entry into the Uzbekistan telecoms market.