Bosnia and Herzegovina's former top international official, Britain's Lord Paddy Ashdown, warned Friday that a referendum in the Serb half of the country is a prelude to a move to secede – and a way for corrupt politicians to get away with their crimes. 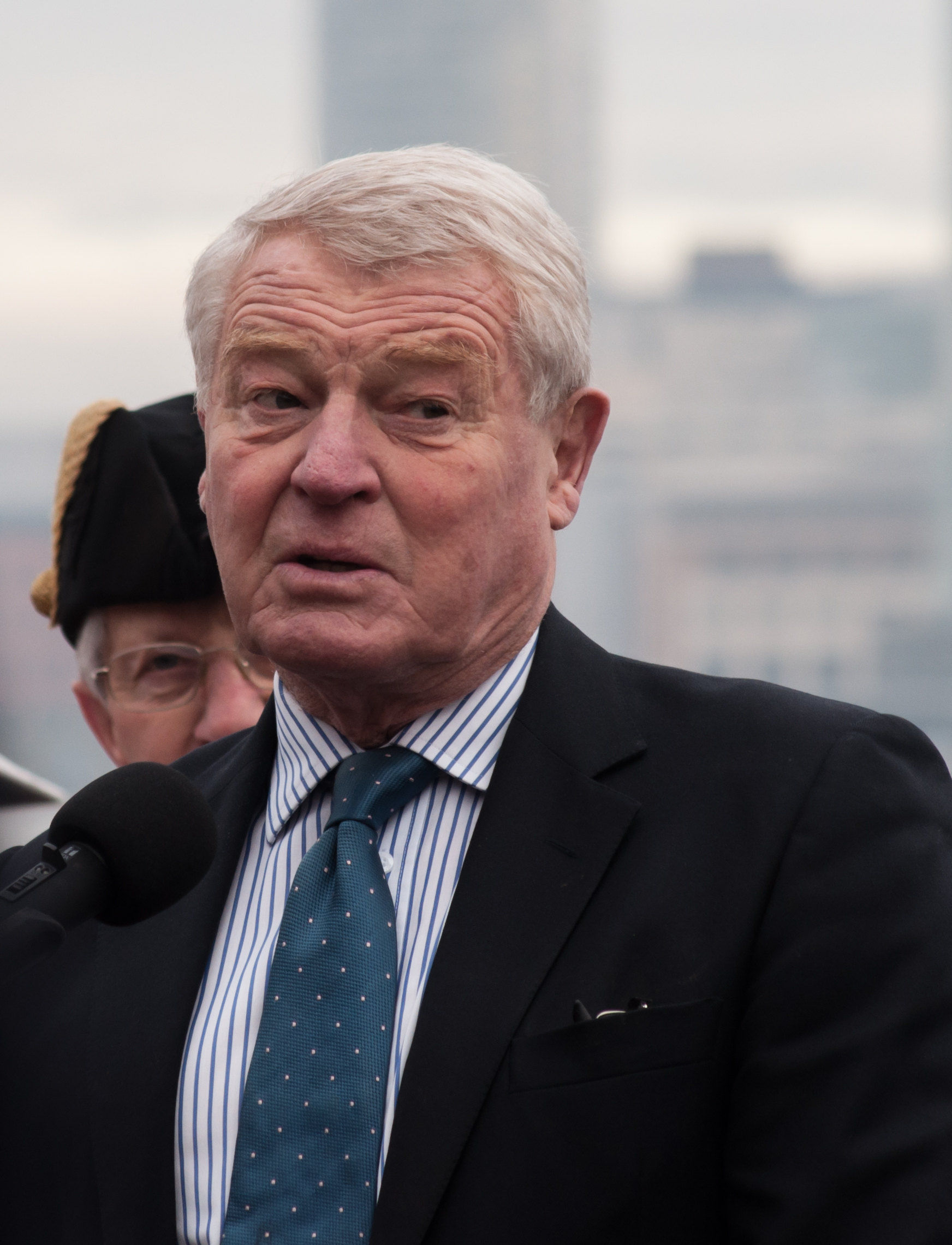 Paddy Ashdown"Those charged with corruption before independent state institutions have, in far too many cases, been able to avoid due process by having their cases considered - and dismissed - by more malleable lower level courts," said Ashdown in his speech in Sarajevo.

Ashdown was speaking at a conference marking the 20-year anniversary of the 1995 Dayton Peace Treaty, which ended the bloody Bosnian war of the early 1990s.

The treaty put an end to violence in the small Balkan state, but also put in place a complex system in which two sub-state entities were each given governments. These were the mostly Serb-populated Republika Srpska and the mostly Bosnian Muslim (Bosniak) and Croat-populated Federation.

The power-sharing structure has for a long time been a thorn in the side to progress towards accession to the European Union, since the ruling politicians from the two entities often do not agree.

Milorad Dodik, the leader of Republika Srpska, has recently pushed for the referendum which seeks to reject the authority of Bosnia's state-level courts and prosecutors office.

Dodik claims that out of the three main ethnic groups that took part in the Bosnian war – the Catholic Croats, the Bosnian Muslims (Bosniaks) and Orthodox Serbs – the courts have processed more Serb war criminals than anybody else. He accuses them of "anti-Serb bias".

But analysts say the outspoken leader could have a more personal motive.

Bosnia's state prosecutor's office has investigated allegations against Dodik and his allies of financial embezzlement thought to have cost Bosnian Serb taxpayers 115 million Bosnian marks (US$ 63,117,455), according to the Center for Investigative Journalism in Sarajevo.

The state prosecutor's office then transferred Dodik's case in 2011 to the special prosecution office in Banja Luka, Republika Srpska's main city, which soon closed the probe claiming lack of proof.

Critics believe Dodik seeks to challengethe jurisdiction of the state court on Republika Srpska's territory out of a wish to protect himself and his allies from prosecutors and courts he cannot control.

"The state judiciary has been badly weakened and, in consequence, Bosnia is in danger again of becoming a criminally captured state," Ashdown told the conference this morning.

"The State level judiciary needs to be strengthened and supported, not weakened in order to serve the personal interests of those who wish to put themselves beyond the rule of law," he said.

Ashdown also warned that even if Bosnia was made an official candidate for European Union entry, few would want to invest in a country with "such a prevalent climate of corruption".

Lord Ashdown is a former British politician and diplomat who served as High Representativein Bosnia and Herzegovina between 2002 and 2006. The post was an ad-hoc institution created to ensure oversight by the international community of the Dayton Peace Treaty's implementation.

During his term, Ashdown advocated strengthening central state institutions. He succeeded in bringing the Serb and Bosniak armies under central command and established a state police institution, which increased stability.