The former prime minister of Moldova Vlad Filat has been detained by the National Anti-Corruption Center in connection with the disappearance of more than a billion dollars from three Moldovan banks. 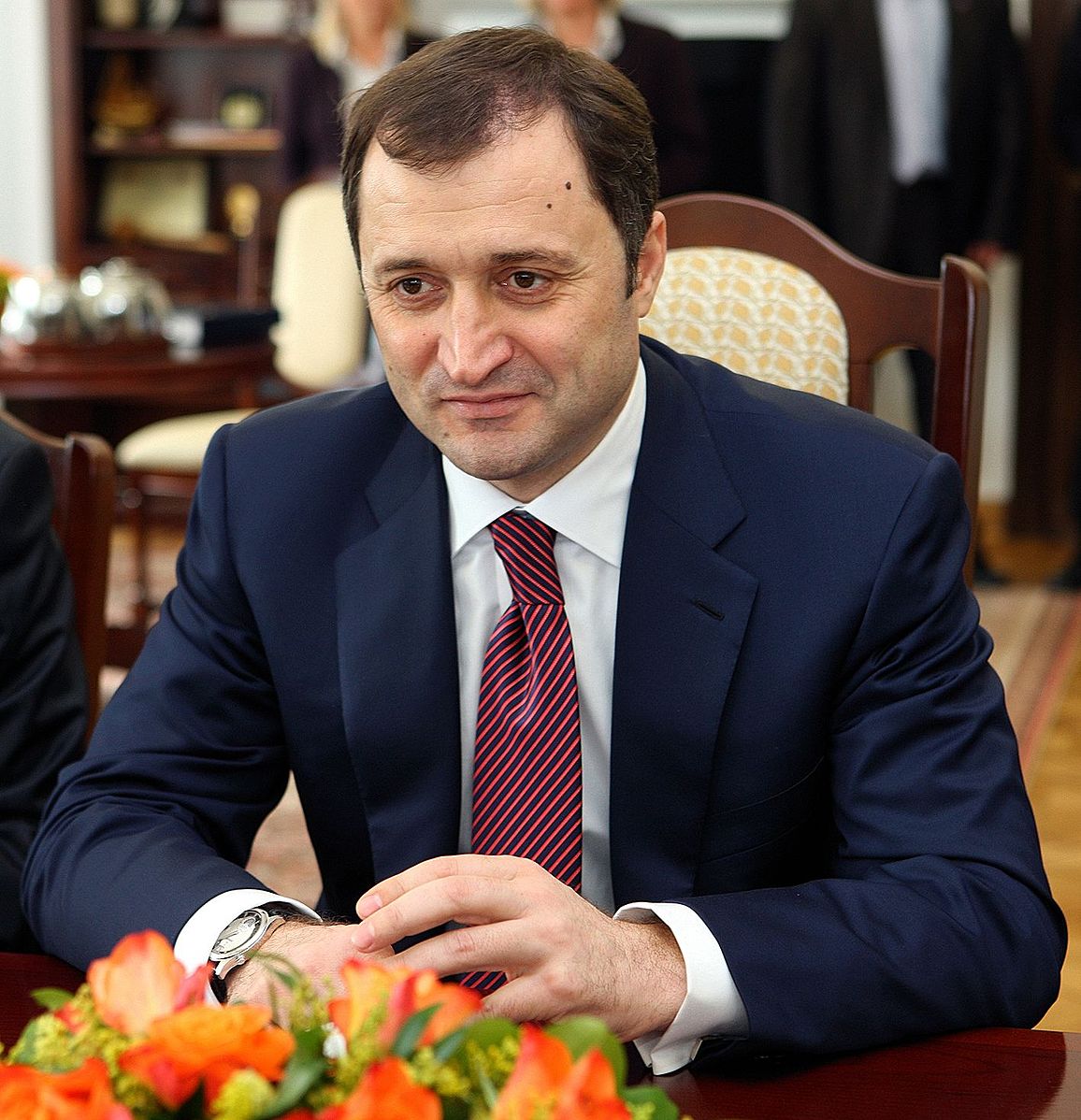 Vlad Filat. Photo: fileFilat, who was premier from 2009 to 2013, was detained Thursday.

With 79 out of 101 members in favor, Filat was stripped by a Parliamentary vote of the immunity from prosecution enjoyed by lawmakers. But he has denied wrongdoing, saying the case against him is politically motivated.

According to prosecutors, the former prime minister received more than US$ 250 million from controversial businessman Ilan Shor, who according to a leaked report by investigations firm Kroll was the main beneficiary of suspicious transactions carried out at three banks ahead of elections last November.

The scandal, which saw up to US$ 1.5 billion being loaned by the banks to unidentified parties, came to light in April this year and sparked mass protests in the capital Chisinau.

According to an indictment prepared by prosecutors and read by the Prosecutor General in Parliament, witness statements suggest Filat was linked to fraud at the Banca de Economii (BEM).

"Filat is suspected of corruption and direct involvement in financial and bank fraud that affect the economical, social and political situation of the country. It is a very serious crime," said Prosecutor General Corneliu Gurin.

Gurin shared evidence with members of Parliament but asked them not to make them public.

At present, the National Anti-Corruption Center is investigating 15 cases linked to non-performing loans provided by the three banks from which the billion disappeared: BEM, Unibank and Banca Sociala.

18 cases have already been forwarded to courts.

By Olga Ceaglei of RISE Moldova, in Chisinau