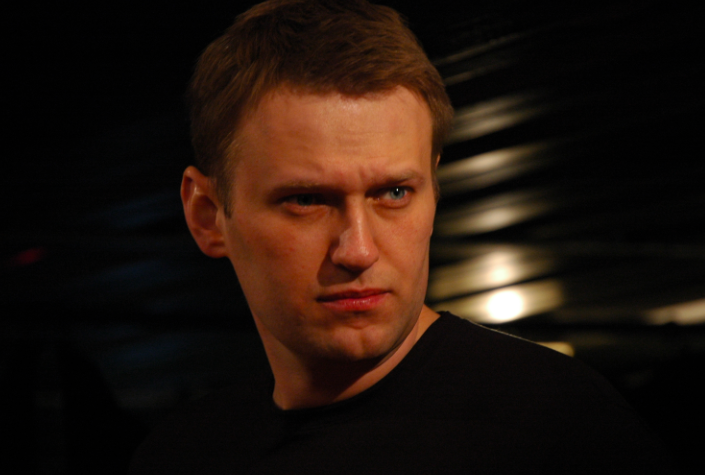 The plan will now be passed to a cabinet meeting and then the State Duma for consideration.

The proposal, written by the FSB (Russia's state security service) and obtained by RBC, appears to be a response to use of the databases by anti-corruption activists to expose mansions, multi-million-dollar villas and facilities owned by officials whose stated salaries should not be enough to afford an average apartment in Moscow.

Alexei Navalny, an anti-corruption campaigner and opposition politician, has published a number of revelations about the lifestyles of President Vladimir Putin's inner circle.

His blog posts are supported by photos and documents taken from the publicly-available property databases the legislation seeks to conceal.

Navalny's findings include a US$ 17 million mansion in Moscow's Serebryany Bor district allegedly owned by Nikolai Patrushev, former head of the FSB and Putin's current national security advisor, and a US$ 7 million house he said was owned by Dmitry Peskov, Putin's spokesman.

Navalny's most famous exposécame in 2013 when he published photos of an enormous mansion outside Moscow which he claimed belonged to Vladimir Yakunin, the ex-boss of state rail monopoly Russian Railways.

As low oil prices and Western sanctions forced three million Russians into poverty in the first quarter of this year – the largest rise since Putin's ascent to presidency in 2000 – the revelations have become a growing source of public outrage.

Ivan Pavlov, a lawyer who heads the Freedom of Information Foundation, claimed the FSB legislation aims to limit“the ability of ordinary people to participate in these investigations”, reports the Moscow Times.

Navalny wrote on his blog Tuesday: “The FSB has leapt again to the defense of corruption and illegal enrichment.”

While the information remains publicly available for anyone to request, the FSB claims the database is open to abuse by those who would target individuals with hopes of defaming them.

RBC reports that the FSB wants to limit access to “competent government bodies” who would approve release of the information upon application.

According to a government statement, real estate companies would have limited access to property records but others would only get it with permission of the owners.