The United Kingdom has granted political asylum to a Russian opposition activist close to Kremlin critic Alexei Navalny who faced embezzlement charges in his home country. 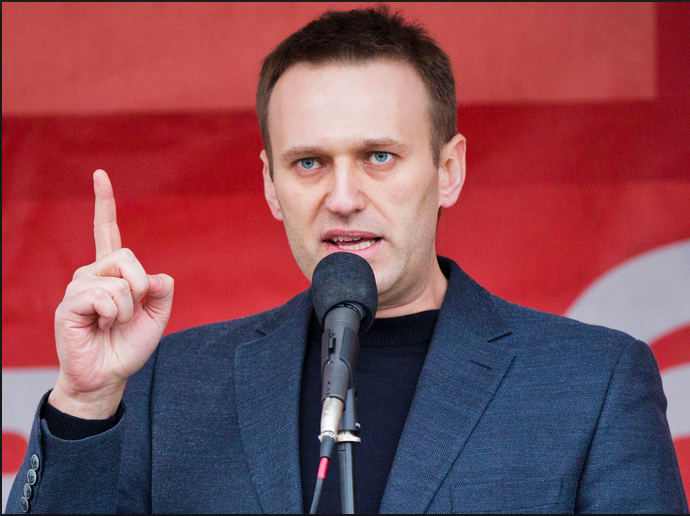 Alexei NavalnyVladimir Ashurkov, 43, is executive director of Russian dissident Alexei Navalny’s Fund to Fight Corruption (FBK). He and his partner Alexandrina Markvo fled to London in spring last year, reports the Financial Times, after he received a summons from the Russian Investigation Committee.

Not long after Navalny was placed under house arrest in February 2014, Russian authorities raided Ashurkov’s apartment. Footage from the search was aired on television. The summons came next, prompting him to leave. The Investigation Committee put a warrant out for Ashurkov’s arrest in July 2014, according to the Guardian.

Ashurkov and two other activists, Konstantin Jankauskas and Nikolai Lyaskin, are accused of siphoning off cash that they raised for the FBK. Jankauskas is under house arrest and Lyaskin is banned from leaving Moscow, the Financial Times reports. All deny wrongdoing.

Ashurkov and Markvo now live in London with their newborn child. Markvo is also seeking asylum and awaits an official decision. She too faces embezzlement charges in Russia in a different case, according to the BBC.

In an interview, Ashurkov said: “It’s big news and a big relief for me to know that I have been granted asylum, but my heart is with the people who are being detained in Russia.”

Ashurkov is an active member of Navalny’s Progress Party. The party has been barred from participating in elections. A Moscow city court upheld a Justice Ministry decision in favor of the ban on March 30, Interfax reports.