Romanian authorities questioned the son of the former president of Moldova late on Monday night on suspicion of corruption. 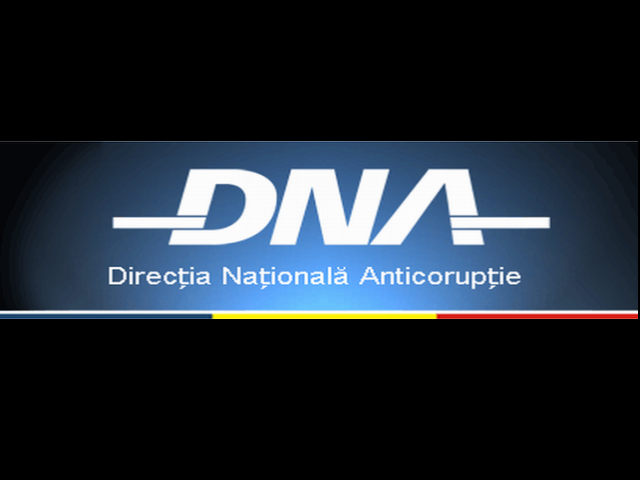 Romanian National Anti-Corruption DirectorateSergiu Lucinschi, a businessman with Romanian and Moldovan citizenship, is accused of blackmail and trading in influence in the course of the past four months.

Lucinschi is the son of Petru Lucinschi, president of Moldova from 1997 to 2001.

The prosecutor of the National Anti-corruption Directorate (DNA) suspects that Lucinschi demanded € 4 million (US$ 4.3 million) from an unnamed businessman in return for withdrawing a complaint lodged against him at the Directorate for Investigating Organized Crime and Terrorism (DIICOT).

A DIICOT officer, Constantin Comaneanu, is also accused of demanding bribes from the same businessman.

The DNA has initiated criminal proceedings against Lucinschi and Comaneau, detaining them for 24 hours. Officials searched Lucinschi’s home in the town of Voluntari, near Bucharest.

The Romanian Intelligence Agency assisted with the investigation, according to the Associated Press.