Trafficking and Terrorism: How Organized Crime Thrives on Passport Fraud 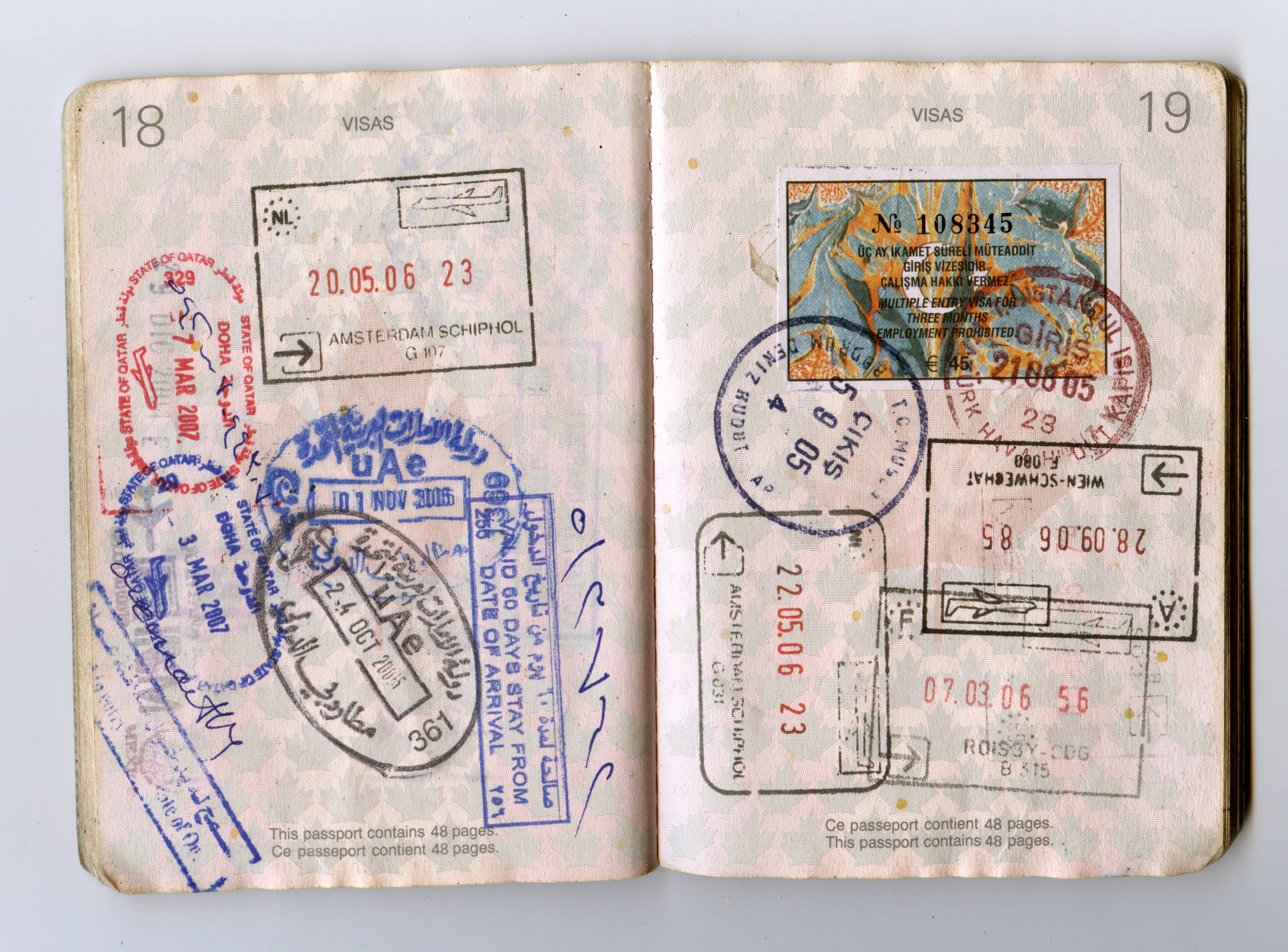 The March 7 disappearance of a Malaysia Airlines plane one hour into its flight from Kuala Lumpur to Beijing was strange enough.

The plane made contact with ground control 35,000 feet above the Gulf of Thailand and then, due to pilot error, mechanical failure, terrorism, or otherwise —it disappeared, leading to a multinational air and sea search that is still ongoing.

The peculiarity of this missing flight was compounded by the identity of two of its passengers: Italian Luigi Maraldi and Austrian Christian Kozel— two men whose passports were on board even though they were not.

Instead, two Iranian nationals fraudulently used their stolen passports, both of which were lost in Thailand, to board the flight.

This case highlights an exploding passport fraud trade that is a boon to international criminal groups involved in human and arms trafficking, illegal immigration, and terrorism.

One of the more notorious passport fraud busts occurred in 2010, when police in Spain and Thailand arrested 10 people for providing counterfeit European passports to groups associated with Al-Qaeda, Lashkar-e-Taiba (the Pakistan-based organization behind the 2008 Mumbai attacks) and the Tamil Tigers, a Sri Lankan terrorist group.

According to the Guardian, authorities began the joint investigation “Operation Alpha” after discovering that a suspect in the 2004 Madrid train bombings ,which killed 191 people, traveled using a stolen passport.

The passport fraud network that police cracked would steal passports from tourists (often targeting those in Barcelona), reports the New York Times. They would then send the passports to Thailand, where they would be delivered to terrorist groups— tailored to their requested nationality and age profiles.

Operation Alpha also led to the discovery of a "small forgery factory” in Thailand, in an apartment belonging to Pakistani national Muhammad Athar “Tony” Butt.

In his apartment, police found a high-resolution scanner and printer, more than 1,000 stolen passports, Schengen visa stickers and stamps, and counterfeit data and photographs ready to be manufactured into European Union, Canadian, Chinese and Israeli passports.

So why has Thailand become a Mecca for travel document fraud?

According to Reuters, a combination of weak law enforcement and a blossoming tourism industry creates the perfect conditions.

Thousands of passports—60,000 between January 2012 and June 2013 says the Ministry of Foreign Affairs—are lost or stolen in Thailand every year. Some end up in the hands of crime syndicates, who then sell them to drug traffickers and terrorist groups.

Other times, travelers may sell their own documents to middlemen to cover personal trip costs.

First, tourists leave their passports as deposits when renting jet-skis or bikes. When the equipment is returned, corrupt business owners falsely claim that it is damaged. Irate tourists, refusing to pay the collateral, replace their passports by reporting them as stolen, and then request new ones from a local embassy. Their old passports are subsequently sold in the black market.

So what is being done about this underground world?

The Star newspaper quotes a 2012 article in a Bangkok magazine for expats which says that Thai authorities set up the Transnational Crime Intelligence Operation Centre (TCIC) to target gangs creating and distributing fraudulent travel documents.

The department is tackling a lucrative venture.

TCIC head Tinawut Slilapa told the magazine that unexpired passports can sell from US $1,500 to US $3,000 a pop. He also said that there are about 20 gangs in Thailand specializing in counterfeit passports.

The problem of passport fraud isn’t limited to Thailand, however.

In June 2012, Seyed Ramin Miraziz Paknejad was accused of selling terrorists counterfeit travel documents. According to the Star newspaper, he was suspected of providing more than 3,000 fake documents, and trafficking thousands of people through the Middle East, Europe, Australia and Canada. Paknejad was arrested in Kuala Lumpur in September 2013.

In theory, authorities should be able to cut down on passport fraud fairly easily during their standard security screening process. 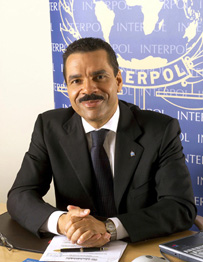 Interpol’s Stolen and Lost Travel Documents (SLTD) database, which was created after the 9/11 attacks, lists more than 40 million lost or stolen passports, identity documents, and visas. In 2013 the database, which has entries from more than 160 countries, was searched more than 800 million times and yielded 67,000 positive hits.

However, according to U.S. News & World Report, Interpol Secretary General Ronald Noble said that “only a handful of countries worldwide are taking care to make sure that persons possessing stolen passports are not boarding international flights.”

According to Interpol, member states say a lack of police resources, privacy concerns, and politics accounts for their failure to check passports regularly. Presently, only a few countries, with the United States, Britain, and the United Arab Emirates rounding out top users, actively use it.

Noble says that four out of every 10 international passengers are not checked out using Interpol’s database.

This means that last year, travelers boarded planes without being screened more than one billion times. This doesn’t take into account all of the missing or stolen travel docs that are not even listed on the SLTD database.

Thailand's Interpol director Apichart Suriboonya told Reuters that Thai databases were not properly linked to Interpol’s, confessing that the “technology we use in Thailand to check fraudulent identity cards is outdated at many points of entry.”

The situation sounds bleak, but there is a potential solution: enlisting the private sector.

Until this week, only national authorities could use the database to verify passenger identities, reports ABC news.

Noble announced Tuesday, however, that a new program called “I-Checkit” will allow airlines (for now, Qatar Airways and Air Arabia, who approached Interpol with the idea) to use the SLTD database. Though they will not have direct access to the SLTD database, they will be able to screen passport data against it in their search queries.

As international travel increases, so too will organized crime’s ventures into passport fraud. Now the only question is whether organized crime groups will continue to enjoy a free pass.