British engineering firm Rolls-Royce has been accused of bribing state-controlled Brazilian oil company Petrobras for a US$ 100 million contract. 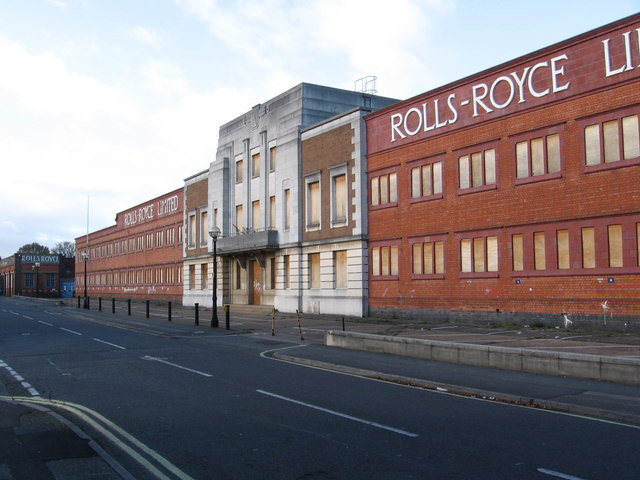 Rolls Royce Factory in Derby, UKAccording to the Financial Times, former Petrobras employee Pedro Barusco told police that Rolls-Royce – which manufactures the gas turbines that power oil platforms – gave him at least US$ 200,000 in return for facilitating the US$100 million deal. His testimony was contained in 600 pages of documents released by a federal court in Brazil this month. Barusco, a key source in the case, struck a plea bargain in November.

Rolls-Royce said they had not been approached by Brazilian authorities and claimed not to “tolerate improper business conduct of any sort,” the BBC reported Monday. The allegations come as the firm faces an investigation initiated in 2013 by the Serious Fraud Office in Britain, into whether it committed bribery in China and Indonesia. Last week the company reported its first drop in sales in a decade.

Rolls-Royce is the latest party to be dragged into the scandal surrounding Petrobras, allegedly the hub of a decade-long corruption scheme that analysts say has cost the company more than 20 billion reals (US$ 6.4billion). Prosecutors in Brazil filed charges against 35 individuals in December 2014 after collecting testimonies from former Petrobras employees last year, the Guardian reports.