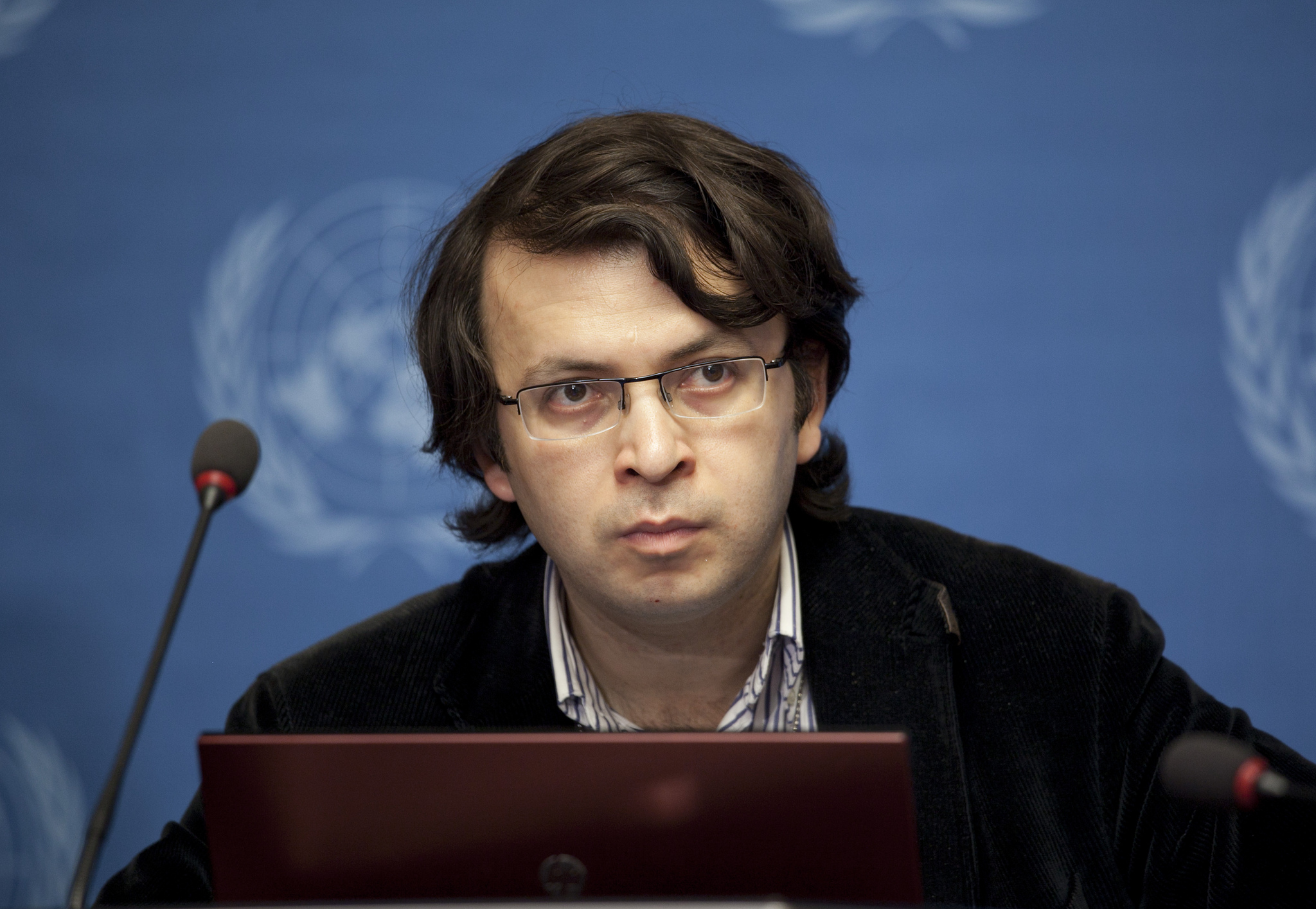 Meydan TV, one of the few remaining independent media outlets with an office in Azerbaijan, terminated its operations in Baku today following the imprisonment of an award-winning Azerbaijani journalist.

Director Emin Milli said in a statement that the move was to ensure employee safety in an increasing crackdown on free speech in Azerbaijan.

The service, which began online weekly shows in May last year but was only able to broadcast by satellite to Azerbaijan on one occasion, was accused by Azerbaijan’s Head of Presidential Administration last week of being funded by the EU and US to work against the government.

The allegations were made in a 60-page tirade that also mentioned Khadija Ismayilova, the investigative journalist who was imprisoned on Friday Dec. 5.

Milli said today, "This is absurd, but this is a political reality in Azerbaijan that has very serious implications on our work."

Milli is a dissident and writer who was imprisoned in Azerbaijan for 16 months, during which Amnesty International designated him a prisoner of conscience.