An English drug smuggler has been sentenced to prison after being caught watching a rugby match at a pub in Athens, Greece.

Kevin Hanley, 52, was sentenced on Sept. 30 at the Central Criminal Court of England and Wales to more than 17 years in prison after pleading guilty to drug trafficking, according to the UK National Crime Agency (NCA). 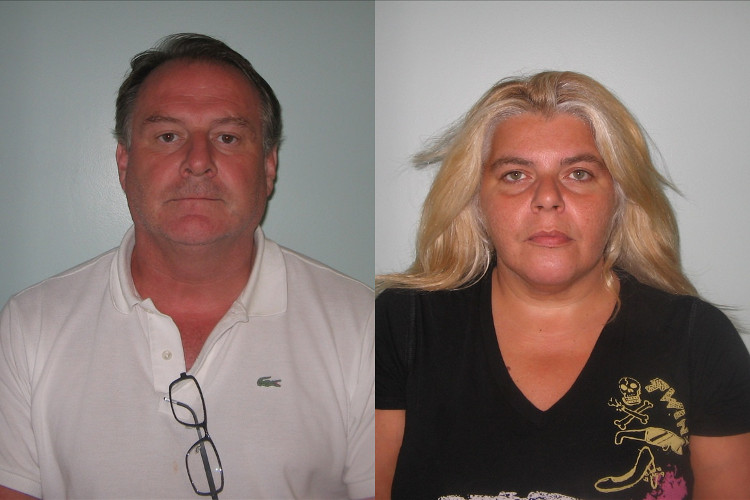 Hanley and his girlfriend Chrysi Minadaki, 45, were arrested at an Irish pub in Athens on July 6 2013, according to Greek Reporter. They had been on the run since November 2012, when police raided the apartment of their accomplice John Fowler, 58, and confiscated 20 kg of cocaine, 15 kg of cannabis, 15 kg of amphetamine, and US$ 3.4 million in cash.

The three were smuggling drugs under the cover of a fruit and vegetable business owned by Fowler. Minadaki and Fowler were sentenced to 17 and 16 years in prison, respectively.

Greek police and NCA officers had tracked Hanley and Minadaki down to a suburb of Athens and staked out the pub suspecting that Hanley, a known rugby lover, would go there to watch an important game between the British and Irish Lions and the Australian national team.

“It was good old fashioned policing that led investigators to a bar in Greece, after they correctly predicted Hanley’s love of rugby made him vulnerable and he would not be able to resist coming out of hiding,” said Brendan Foreman, NCA regional head of operations.