Myanmar: “Do You Think the Entire Nation Stupid?”

Authorities in Myanmar’s largest city have backed off a plan to give a US$ 8 billion city expansion contract to a little-known company after public outcry.

Hla Myint, mayor of Yangon, announced details of the 30,000-acre project on Aug. 22, saying that it would alleviate overcrowding in the city by building 20,000 low-cost homes, six toll-free bridges, a nursing home, and a school for orphans southwest of city limits, Myanmar Times reports. The development would include areas of Twante, Kyeemyindaing, Seik Gyi Kha Naung To townships. 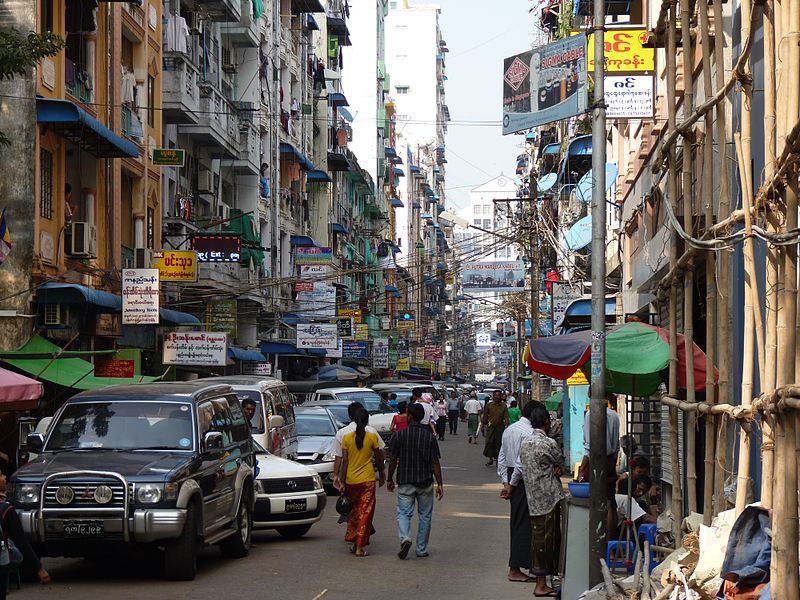 Many members of parliament, including Thein Zaw Myint, Twante’s MP, claimed they knew nothing about the project before the mayor’s announcement.

“It was a terrible surprise,” Thein Zaw Myint told Myanmar Times. “I'm going to ask questions in parliament about what they have planned for the villages in my constituency.”

In his announcement, the mayor said that Myanma Saytannar Myothit, a company registered less than a year ago, had been awarded the contract, but the regional government of Yangon has now announced an open bidding process after criticism from politicians, media, and the public, Financial Times reports. The Weekly Eleven newspaper was particularly critical of the plan and published an article on its English website headlined “Do You Think the Entire Nation Stupid?”

Myanma Saytannar Myothit was registered as a public company with the Ministry of National Planning and Economic Development last December, according to Reuters. The company has already completed other deals with the regional government, for which it built several businesses on state land, Myanmar Times reports.

The company’s ownership is unclear. Construction industry sources told Myanmar Times that it is run by two Chinese businessmen, Xiao Pun and Xiao San, who are close to former military officials including Myint Swe, the current Yangon region chief minister. The Weekly Eleven speculated that the recent crackdown on corruption by China’s President Xi Jinping could be causing dirty money to flow across the border into Myanmar.

Other industry sources were skeptical of the project’s scale. Ko Ko Htwe, the owner of Taw Win Family Construction, told Myanmar Times that 100 apartment-style developments could be built on an acre. “If five people stay in one household, it could have up to 15 million people. That’s almost three times the population of Yangon now. Who will live in all of these places?”