Indian doctors are swindling patients by sending them to labs for unnecessary and exorbitantly priced tests because they receive commission for the referrals, the Times of India reported.

Officials at one laboratory visited by undercover reporters said they had kickback deals with 10,000 doctors, some of who even established a monthly kickback system. 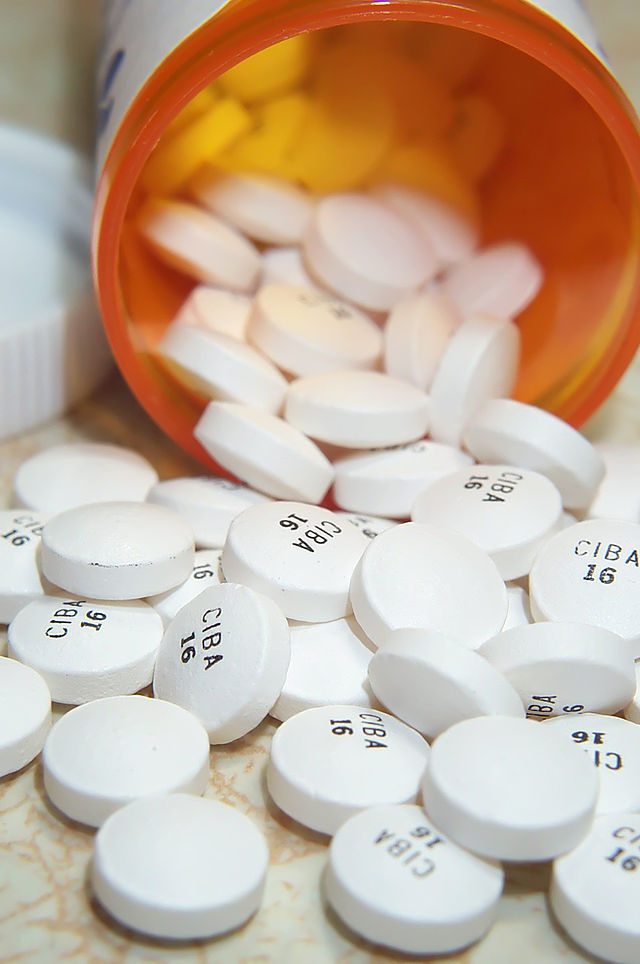 The health minister said his ministry is assembling a panel of medical practitioners and consumer law experts to better codify clinical examination laws.

According to Reuters, Vardhan called the country's drug approval agency a "snake pit of vested interests."

The diagnostic market is the fastest growing sector in India's healthcare industry, say Reuters.  It is also one largely controlled by private companies, “while government hospitals remain overcrowded and lack the resources to cater to growing demand.”

This imbalance has been blamed for some of the health care corruption that occurs in India, where doctors have been accused of receiving gifts from companies for prescribing their drugs, or sending patients to labs that overcharge them for medical tests.

According to Member of Parliament Shantaram Naik, patients are being forced to pay double or triple the price for medical devices at hospitals.

Vardhan said that “the laissez faire spirit that dominates this business in India works to the disadvantage of the consumer and needs correction,” reports the Times.