Brazilian police arrested the head of FIFA’s official hospitality provider on allegation of ties to an organized ticket-resale ring. 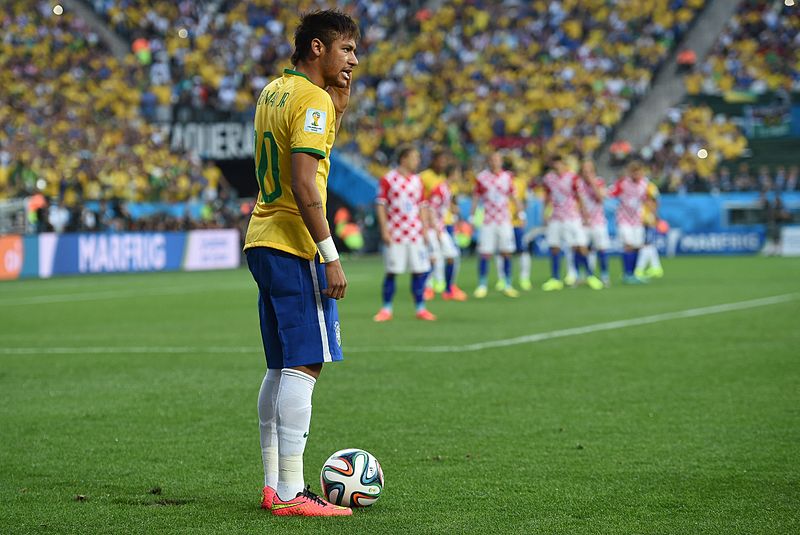 Raymond Whelan, director of Match Hospitality AG and a British citizen, was arrested Monday following an investigation in Rio de Janiero police, The Globe and Mail reports. Police also seized 82 tickets from Whelan’s hotel room, according to The Wall Street Journal. Investigators were led to Whelan through a wiretapping investigation known as “Operation Jules Rimet” that started after sidewalk scalpers promised undercover operatives VIP seats at the World Cup final.

After meeting with a judge in the middle of the night, Whelan was released on bail of approximately US$2,250 at 4:30 a.m. on Tuesday, ESPN Brazil reports. Authorities have kept his passport so he cannot leave the country.

Last week police arrested 10 Brazilian suspects and an Algerian named Mohamadou Lamine Fofana, The Wall Street Journal reports. Investigators state that Fofana made 900 calls to Whelan during the World Cup, although Whelan maintains that the relationship was purely social. Police say Fofana came to Brazil two months ago in order to operate the scalping ring.

The police were helped in their investigation by Jamil Chade, a Brazilian journalist who recognized names mentioned on the recordings, according to The Globe and Mail. Chade also interpreted English and French recordings for the Portuguese-speaking investigators.

Speaking to The Globe and Mail, Chade described hearing suspects tell one another that Rio police never tap phones. “This is a powerful, globalized organization brought down by a little police office,” he said.

Police report that the gang has profits of around $450,000 per World Cup game and may make as much as $90.3 million by the end of the tournament, according to ESPN Brazil.