Beningo Aquino claims that the Disbursement Acceleration Program (DAP) he set up as president was meant to stimulate economic growth – but the Philippines Supreme Court has ruled instead it was unconstitutional and used as a weapon against his enemies.

Aquino had abolished a congressional fund, known as “pork barrel” that he berated as corrupt. Three senators currently face legal action for using the fund to route money into their own accounts. Tut the court by 13-0 vote found that his own DAP worked nearly the same way as the barrel and was illegal. 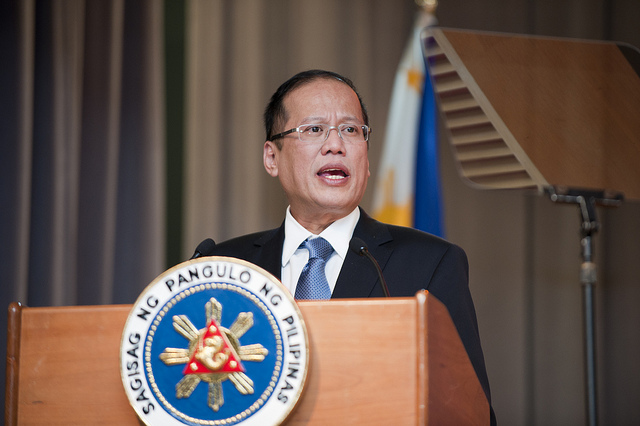 President of The Philippines Beningo Aquin

Court Spokeman Theodore Te said the government was using DAP to fund projects not covered by any general appropriation act, under the Department of Budget and Management. The World Bulletin reports that, it had been used as a way to fight opposition to Aquino.

According to the Philippine Daily Inquirer, Sen. Miriam Defensor-Satniago said Wednesday that everyone involved in the DAP, which includes Budget Secretary Florencio Abad as well as 20 senators who personally benefited from the fund from the executive, should be criminally and civilly charged. The government may then re-acquire the US$84.7 given to senators via the DAP. No charges have been filed.