US Authorities Warn of “Explosion” of Sextortion of Minors

The United States’ law enforcement agencies issued a warning about an “explosion” in incidents of children and teens being tricked into providing explicit photographs online and then extorted for money—a crime known as financial sextortion. 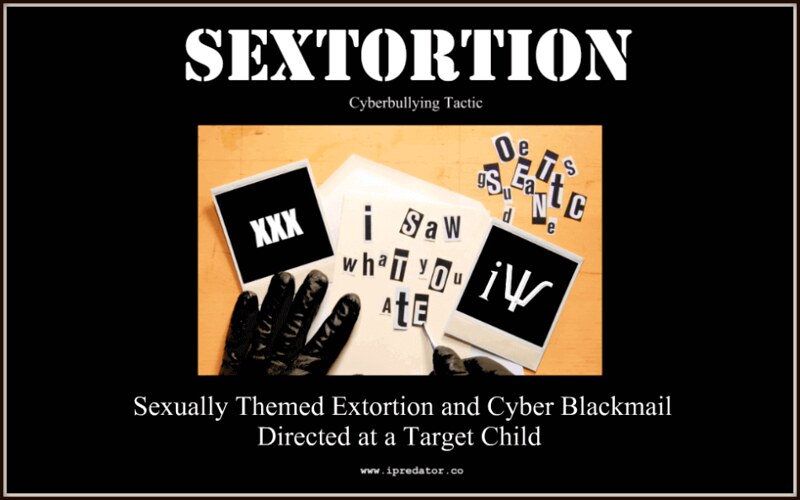 More and more children and teens in the U.S. are being tricked into providing explicit photographs online and then extorted for money. (Photo: Michael Nuccitelli, Psy.D., Flickr, License)Some of the victims were so desperate that they killed themselves.

“Over the past year, law enforcement has received over 7,000 reports related to the online financial sextortion of minors, resulting in at least 3,000 victims, primarily boys, and more than a dozen suicides,” the FBI, in partnership with Homeland Security Investigations (HSI) and the National Center for Missing and Exploited Children (NCMEC), said in a national public safety alert this week.

“This is a growing crisis and we’ve seen sextortion completely devastate children and families,” said Michelle DeLaune, CEO of the National Center for Missing and Exploited Children.

FBI Director Christopher Wray stressed that the number of victims is even higher, as many of them “are afraid to come forward,” and report the crime.

According to the document, the majority of these extortion scams originate outside the U.S., particularly in West African nations like Nigeria and Ivory Coast.

Financial extortion scams, according to the U.S. authorities, take place in online contexts where young people feel most at ease, such as common social networking sites, gaming sites, or video chat platforms that feel familiar and safe.

On these sites, internet predators frequently use false female profiles and target underage men aged 14 to 17, but the FBI said it has interviewed victims as young as 10 years old.

“Through deception, predators convince the young person to produce an explicit video or photo. Once predators acquire the images, they threaten to release the compromising material unless the victim sends money or gift cards,” according to the document.

FBI and its partner agencies emphasized that predators frequently demand money using a number of peer-to-peer payment platforms and even if money is provided, they release the images in many cases.

“The shame, fear, and confusion that victims feel when they are caught in this cycle often prevents them from asking for help or reporting the abuse,” read the document.

The authorities warned of the forthcoming winter break, when youngsters are likely to spend more time online, thus being more exposed to online dangers.

“The FBI and our partners implore parents and caregivers to engage with their kids about financial sextortion schemes so we can prevent them in the first place,” read the alert.

According to HSI acting executive associate director Steve K. Francis, HSI special agents will continue to use all available resources to identify, find, and capture predators in order to bring them to justice.

“Criminals who lurk on platforms on the internet are not as anonymous as they think. HSI will continue to leverage cutting-edge technology to end these heinous acts,” he said.