A Senegalese investigative journalist and prominent government critic who was arrested last  weekend was charged on Wednesday evening with endangering national security, according to the court’s ruling cited in the local media. The decision comes amid a wave of public outrage over what is seen as a brutal attack on freedom of speech undermining Senegal’s democracy. 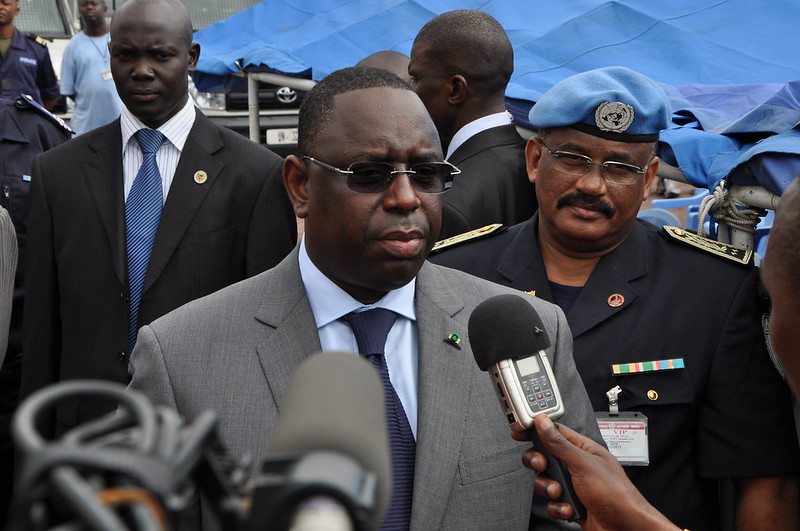 The arrest followed a livestream broadcast in which Niang showed documents implicating the gendarmerie in the spying on opposition leader Ousmane Sonko who was arrested in March 2021 on disputed allegations of rape.

The other charges raised against Niang included dissemination of false news to discredit public institutions and concealment of administrative and military documents.

“Repeated, unfounded and unacceptable attacks have been observed for some time against the defense and security forces,” said Public Prosecutor Amady Diouf in a statement, suggesting that Niang’s actions posed a threat to public order.

The civil society has condemned the action as politically motivated.

“The concocted charges certify the autocratic brutality of the regime which captured Senegal with liberticidal excesses. Shame on those bands of faithless gladiators who wager their survival on the law of cowardly force,” wrote journalist from Impact.sn Momar Dieng on Twitter.

The Coordination of Press Associations has called for Niang’s immediate release, urging people to “mobilize and face up to attempts to intimidate and weaken the press.”

The government of Macky Sall — who has refused to deny accusations that he is intending to seek an unconstitutional third term in the 2024 election — has resorted to increased use of force against the opposition last year.

Demonstrations following Sonko’s arrest last year were brutally suppressed, leading to 14 deaths. Force was also used during protests that erupted in June after Sonko and other opposition politicians were barred from running in the parliamentary election.

Since last year, Senegal’s ranking in the Press Freedom Index dropped from 49th out of 180 — making it rank above EU members such as Poland and Croatia — to 73.

In another attack on freedom of the press during the weekend, the gendarmerie assaulted journalist Fatou Dione who was reporting on a banned protest calling for a release of political prisoners.

The International Press Institute has called “on authorities to investigate the assault on Dione to ensure accountability for those responsible and to deter further attacks on journalists on the part of the security forces.”