The United Nations Office on Drugs and Crime (UNODC) has launched a new toolkit on how to effectively investigate and prosecute the trafficking of people for the purpose of organ removal - a form of trafficking that has been persistently left in the dark, yet is detected in many countries around the world. 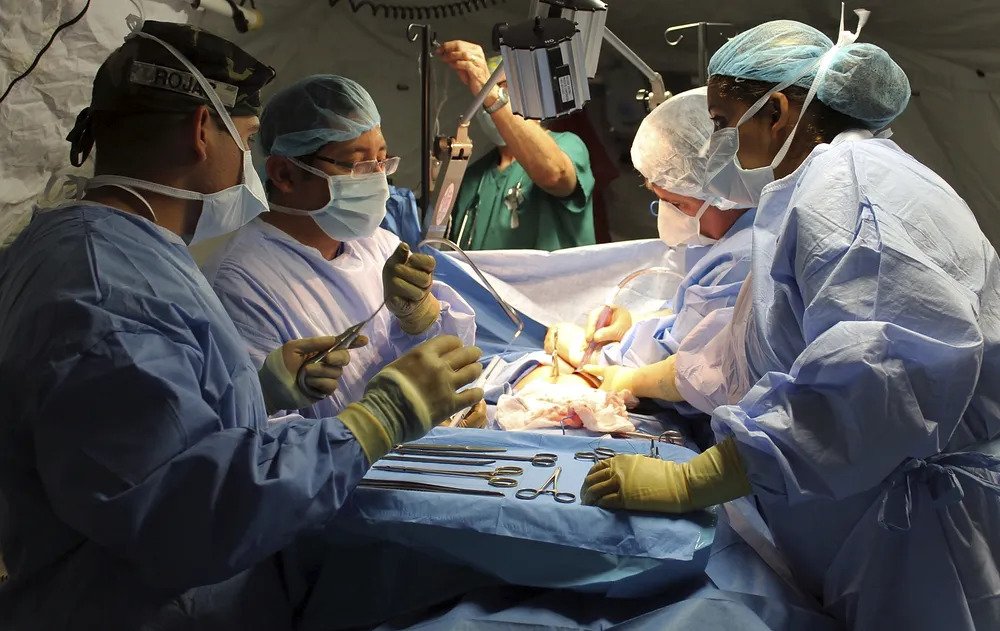 “Weak donation and transplantation services in many countries have led to ‘transplant tourism’ and human trafficking for organ removal. The police and judicial agencies must work with health authorities to prevent and prosecute trafficking in persons for organ removal,” added Dr Ghebreyesus.

The complex network of actors for this sort of crime, from surgeons and healthcare workers who regulate the transplants to brokers who match patients with compatible donors, paired with its transnational nature and the lack of expertise in identifying and investigating it, makes organ harvesting an exceptionally underreported crime.

The UNODC toolkit features a virtual reality crime scene to better identify and collect evidence from medical surgeries and clinical settings, a victim interview protocol, and an investigation and prosecution manual.

The organ trade market is estimated to bring in $840 million to $1.7 billion annually, according to a 2017 Global Financial Integrity report, and has been growing in scope, according to the UNODC toolkit.

According to a 2020 UNODC report, North Africa, followed by the Middle East, had the highest number of victims trafficked for organ harvesting. They also came from various parts of Asia, Central America, and Europe, and are usually recruited through advertisements in local newspapers and social media platforms.

Victims usually resort to organ traffickers as a last resort to improve their impoverished conditions, and can receive anything between US$500 and US$10,000 for their organ, if they are paid at all.

The buyers of these organs, on the other hand, have been identified in North America, East Asia, West Asia, the Middle East, and Europe by their governments.

The most commonly trafficked organs are kidneys, livers, and corneas. However in recent years, trafficking of other bodily parts including skin, embryos, and blood plasma, also came into light.