Turkish police arrested more than 200 suspects in a massive operation against organized crime and smuggling groups that spanned over 20 of the country’s 80 provinces, the state-run Anadolu Agency reported. 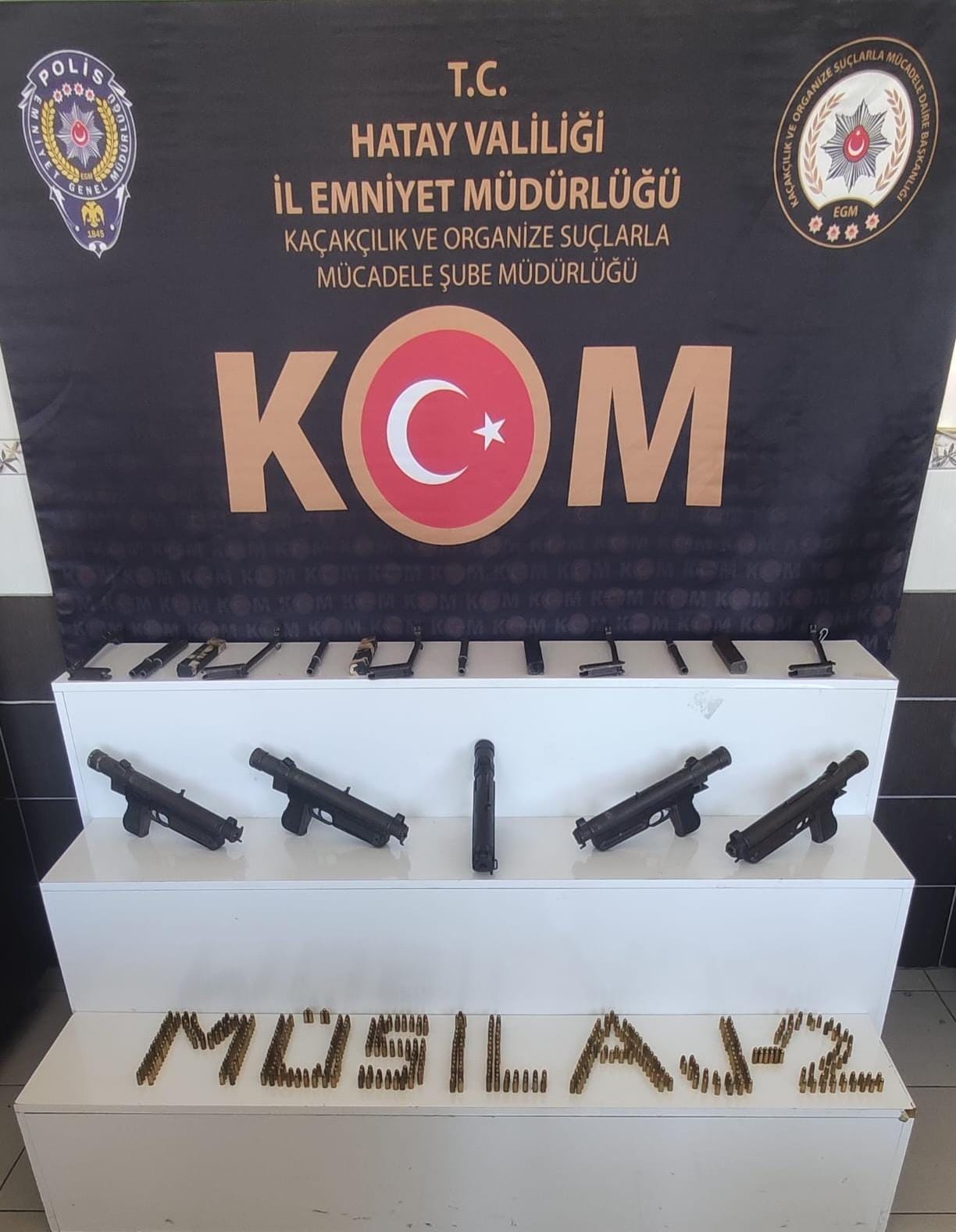 The operation specifically focused on coastal regions where tourism is a major industry. (Photo: Türkiye Cumhuriyeti İçişleri Bakanlığı, License)From Izmir on Turkey’s Aegean coast to Hatay province on the border with Syria, the raids were focused on cutting down mafia-type organized crime groups which in many neighborhoods and villages are seen as parallel to the power of the state.

Action was taken “against the mafia-type organized crime groups that try to show themselves superior to the state powers by using the methods of pressure, coercion, threat and violence…,” Turkey’s Interior Ministry said in a statement.

The operation, the second of it’s kind, was dubbed Musilaj, meaning “Sea Snot” in English, and specifically focused on coastal regions where tourism is the main industry.

In Izmir, Turkey’s third most populous city, 18 were arrested as members of the Camgöz and Beldekler gangs, the Turkish daily, Cumhurriyet reported.

The Beldekler gang was known for engaging in exploitative loan sharking, while Camgöz had engaged in extortion and even murder according to the paper.

In Balikesir, another Turkish city just south of Istanbul and Bursa on the Sea of Marmara, another 21 suspects were arrested, Hurriyet reported.

Overall, Turkish authorities identified 17 gangs operating around the country, and another 27 groups which were believed to have supplied them with arms.

Over the course of the operation authorities recovered more than 3,000 counterfeit U.S. dollar bills, significant quantities of heroin, synthetic drugs, marijuana, methamphetamines and other illicit substances.