Moroccan authorities have created an “ecosystem of repression” to stifle free speech and scare off critics in practices that increasingly target journalists and dissidents with false charges, Human Rights Watch said in a new 129-page report published Thursday. 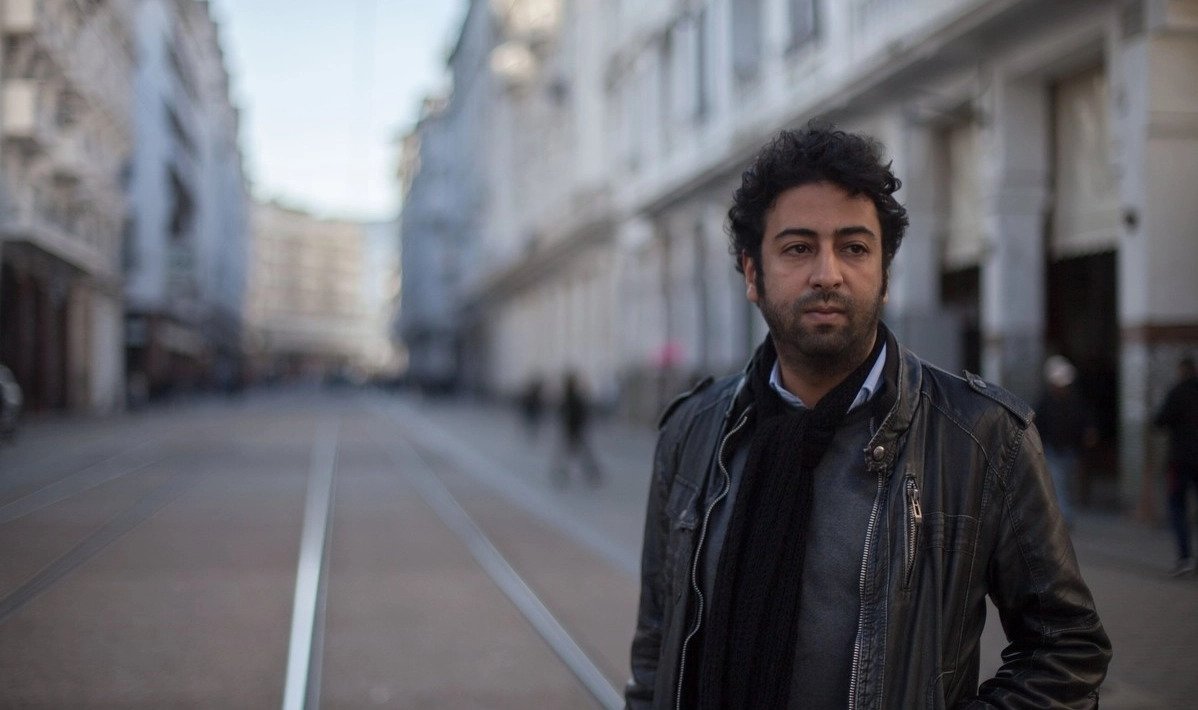 Human Rights Watch concluded Moroccan authorities have created an “ecosystem of repression” which especially targets dissidents, journalists and perceived critics. Journalist Omar Radi is one of them. (Photo: Amnesty International, License)Surveillance, smear campaigns, intimidation and imprisonment following unfair trials are just some of the tactics used by the authorities as part of its “comprehensive methodology to muzzle dissent,” according to the findings.

The report was released a day before the two-year anniversary of the imprisonment of Moroccan journalist Omar Radi, known for reporting on corruption and human rights abuses in the country, and detained on sexual assault charges; a recurring false charge, among others such as espionage and human trafficking, used by the government against critics.

After analyzing 12 such Moroccan court cases involving dissidents, the human rights group concluded that authorities have “committed an array of fair-trial violations and other abuses,” and called on cases of sexual assault or money laundering offenses be invstigated “without discrimination.”

“Authorities use a playbook of underhanded tactics to repress dissenters while striving to keep intact Morocco’s image as a rights-respecting country,” HRW’s Middle East and North Africa director, Lama Fakih, said. “The international community should open its eyes, see the repression for what it is, and demand that it stops.”

The report includes interviews with journalists, activists and human rights defenders in Morocco who were targeted with the infamous spyware Pegasus, and cites findings from The Pegasus Project - a global investigation which uncovered how the NSO-developed software has been used by governments worldwide against human rights activists and journalists.

The group appealed to the authorities, including the parliament and courts, in Morocco to implement new laws to bring an end to such practices, and urged the European Union and its member states as well as the U.S. and the U.K. to publicly denounce the “repressive playbook” used by the authorities to harass dissidents and perceived critics.