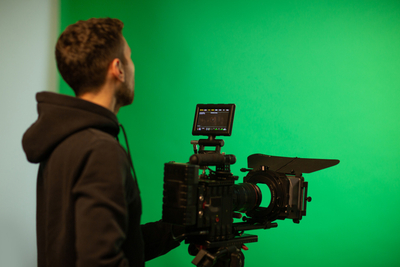 Beyond coercing the women into acts they were not comfortable with, Wolfe and Pratt would later expose their identities on a second site they ran called pornwikileaks. (Photo: KamranAydinov, Freepik, License)The defendant, Matthew Isaac Wolfe, is the fourth person associated with the GirlsDoPorn site to plead guilty, including its owner Michael Pratt, in a case that has shined a light on abuses within the adult film industry.

The operators of the site repeatedly lied to their actresses, manipulating and offering false promises, and even coercing them to engage in unwanted sexual activity on camera. Wolfe, who along with managing the site’s accounting worked as a cameraman, filmed over a 100 videos for the outlet.

Beyond coercing the women into acts they were not comfortable with, Wolfe and Pratt would later expose their identities on a second site they ran and that was called pornwikileaks.

“This crime had a devastating impact on the victims,” U.S. Attorney Randy Grossman said.

Wolfe also helped train another of the site's cameramen, Theodore Gyi who pleaded guilty to similar charges in 2021.

“Gyi admitted that over the course of his employment, he became aware that Matthew Wolfe and Michael Pratt were posting many of the sex videos that he filmed on GirlsDoPorn and GirlsDoToys,” the DOJ said after Gyi’s case.