Products derived from pangolins, whose populations around the world have been brought to the brink of extinction by relentless poaching, are widely advertised on open web platforms – says a new report by the Global Initiative Against Transnational Organised Crime (GI-TOC). 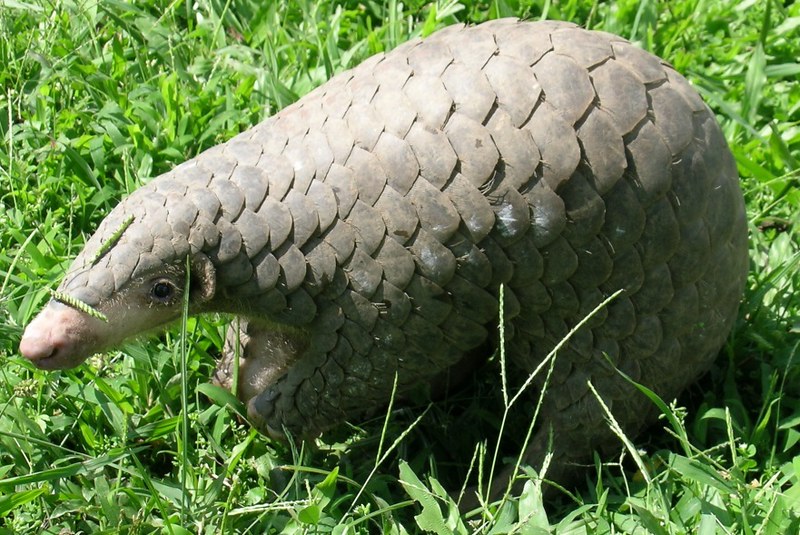 Trafficking is driven by the use of pangolin parts in traditional Chinese medicine.

According to the UN Office on Drugs and Crime, the equivalent of around 141,000 live pangolins was seized in 2018. In Central Africa alone, which became the epicentre of the global pangolin trade after a near disappearance of the species from the Asian range states, between 400,000 and 2.7 million pangolins are estimated to be poached every year.

The international trade in pangolins and their parts, regulated since 1975, was effectively banned in 2016 with the inclusion of all the recognised pangolin species in CITES Appendix I, permitting specimens to be traded only in exceptional circumstances. That said, China has maintained a legal domestic pangolin market.

Officially, wildlife products are obliged to have the China National Wildlife Mark (CNWM), proving legal and sustainable sourcing of wildlife products. But the report found that most pangolin products lacked it.

The websites often operated as mere agents, directing users to other online advertisements, with evident motivation to avoid these regulatory restrictions. Advertisements in English, serving the international market, then tend to obfuscate the inclusion of pangolin ingredients, which could make their sales illegal under CITES.

To curb the practice, the report urges China to undertake a much stricter implementation of existing safeguards. “Chinese authorities must take all actions to ensure complete supply-chain transparency on the pangolin-derived traditional Chinese medicine market,” it says.