A Swiss court last week acquitted former FIFA and UEFA officials Joseph Sepp Blatter and Michel Platini of fraud in connection with a US$2 million deal they struck. 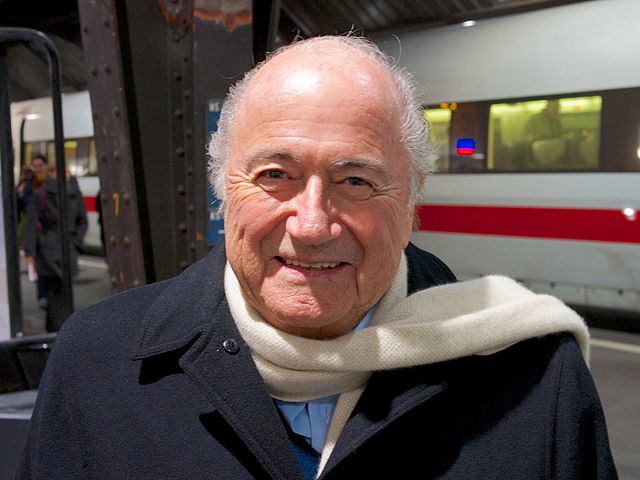 Blatter and Platini were each awarded 20,000 Swiss francs ($20,434) “compensation for their expenses in the proceedings.”

The charges raised by the Swiss Attorney General claimed that “Platini submitted a presumably fictitious invoice to FIFA in 2011 for an (allegedly) still existing claim for his consulting work for FIFA between 1998 and 2002,” after which Blatter signed the invoice confirming the existence of the claim.

FIFA then paid the sum to Platini, including social security contributions. The two managed to prove in court that Platini was indeed working for FIFA as a consultant and that the sum was his salary.

The criminal charges came after a six-year probe initiated by a 2015 U.S. Justice Department indictment accusing a number of high-ranking FIFA executives of corruption and racketeering.

Sepp Blatter, who led FIFA – world soccer’s governing body from 1998 to 2015 – said he was happy with the Bellinzona court decision.

“I am a happy man,” Blatter told journalists.

He explained that the judges have analyzed the situation and found out that he and Platini haven’t done anything wrong.

The Swiss Attorney General was also investigating Blatter for allegedly turning a blind eye to an unlawful breach of a World Cup broadcasting deal, in which FIFA waived down a $3.8 million debt from a Caribbean TV agreement agreed by Blatter in 2005.

Despite the fact that police provided sufficient evidence, the Attorney General withdrew the prosecution in 2020, stating no reason for that, but decided to continue a probe into the Blatter-Platini case.

Platini, a well-known French player, was the president of European soccer’s governing organization, UEFA, from 2007 to 2015, and was set to follow Blatter at FIFA’s helm.

However, following the 2015 scandal, FIFA barred both Blatter and Platini from all football-related activity for six years.

Platini was also investigated by French authorities as part of an inquiry into alleged vote fraud that resulted in Qatar being awarded the 2022 World Cup.