Glencore Settles Bribery Charges in the US, UK, Brazil

The Swiss commodity trading and mining giant Glencore pleaded guilty on Tuesday to multiple counts of bribery and market manipulation and agreed to pay penalties of up to US$1.1 billion following U.S., U.K. and Brazilian corruption allegations. 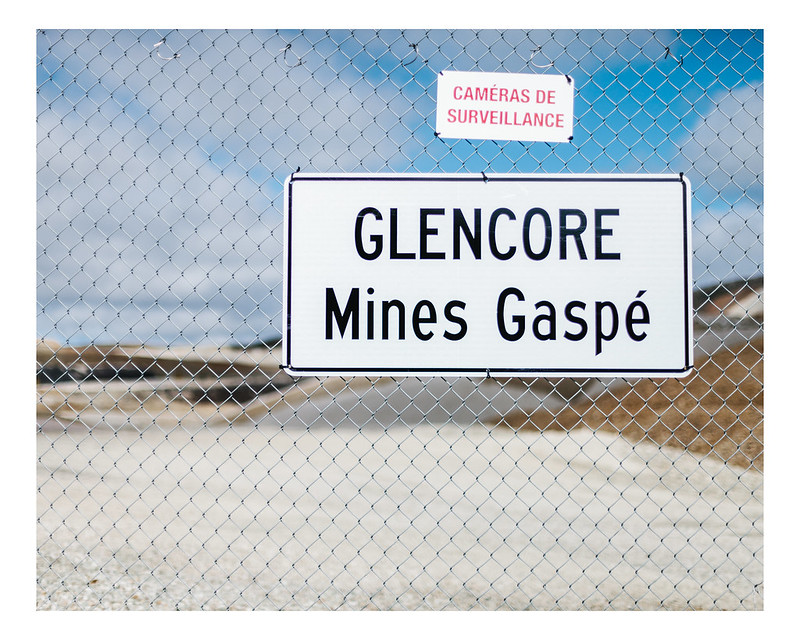 Glencor agreed to pay more than US$1 billion to settle bribery charges in the U.S., U.K. and Brazil. (Photo: Mériol Lehmann, Flickr, License)According to admissions and court documents filed in the Southern District of New York, Glencore engaged in a decade-long scheme to pay through intermediaries millions to officials in Nigeria, Cameroon, Ivory Coast, Equatorial Guinea, Brazil, Venezuela, and the Democratic Republic of the Congo (DRC).

“We acknowledge the misconduct identified in these investigations and have cooperated with the authorities,” said Glencore’s Chief Executive Officer, Gary Nagle.

The DOJ accused Glencore of bribing the officials through intermediary companies to secure oil and other contracts then camouflaging the bribes by entering into bogus consultancy contracts and by paying exaggerated invoices.

“The scope of this criminal bribery scheme is staggering,” said U.S. Attorney Damian Williams for the Southern District of New York, adding that the company also paid bribes to avoid government audits and that it paid judges to make lawsuits disappear.

The Serious Fraud Office (SFO), the U.K.’s top authority handling serious fraud, bribery, and corruption, has worked in parallel with the U.S. and together with Dutch and Swiss prosecutors on the Glencore probe.

The company pleaded guilty also at a hearing at the Westminster magistrates court in London on Tuesday.

“This significant investigation, which the Serious Fraud Office has brought to court in less than three years, is the result of our expertise, our tenacity and the strength of our partnership with the U.S. and other jurisdictions,” SFO Director, Lisa Osofsky, said.

At the same time, Glencore’s management promised that the company had changed.

“Glencore today is not the company it was when the unacceptable practices behind this misconduct occurred,” the company’s Chairman, Kalidas Madhavpeddi, said.

The management expressed its commitment to be a “responsible and ethical operator wherever we work,” and has presented significant steps to enhance ethics and compliance programs.