At the request of the European Public Prosecutor's Office (EPPO), Romanian authorities searched ten locations throughout the country as part of an investigation into alleged fraud concerning European funds. 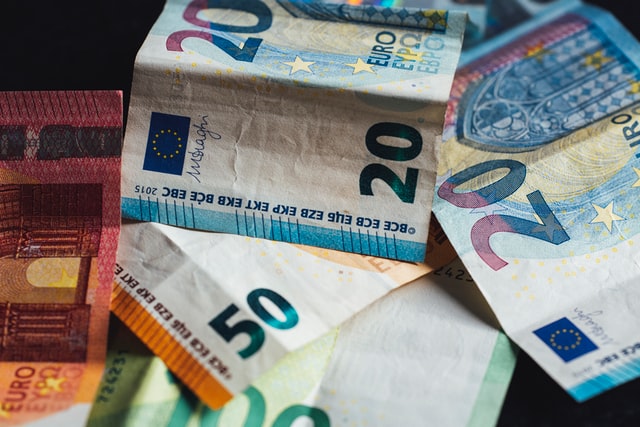 Six individuals have been identified by the EPPO Bucharest Office for their role in the illegally obtained EU funds. Ten searches have been conducted across Romania concerning fraudulent activity with EU funds. (Photo: Markus Spiske, Unsplash, License)Investigators suspect that a beneficiary of a project used false and inaccurate documents to obtain over three million euro (US$3.2 million) in EU funds and subsequently transferred them abroad through companies based in Spain, Portugal and Cyprus in order to hide the origins of the money.

Six individuals have been identified by the EPPO Bucharest Office as suspects and will be questioned, the statement said. The EPPO is currently in the process of identifying money, goods and assets to be frozen to the value of the damages.

The EPPO is in charge of conducting criminal investigations and prosecutions for crimes against the EU budget. The office was established last year and has focused on crime related to financial fraud, tax fraud, corruption, and organized crime.

Since its establishment, 22 of the 27 EU member states have joined EPPO, each participating with one prosecutor at the Luxembourg headquarters.

During the search of homes, offices, warehouses, and vehicles at the request of the European Public Prosecutor’s Office (EPPO), authorities seized documents and found dumpers, excavators, and front loaders valued at six million euros (US$6.58 million) believed to have been obtained from the received funds.