French and Spanish police dismantled a human trafficking ring that was targeting vulnerable South American women in Europe to force them into prostitution, Europol said in a press release. 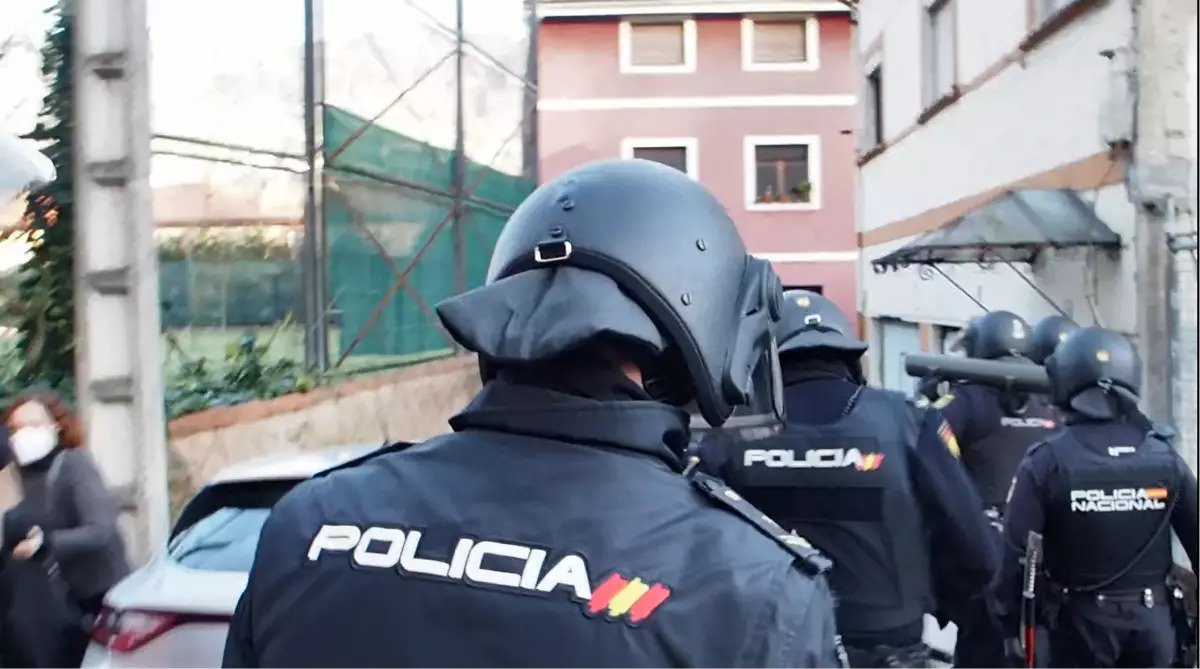 Spanish Police raid several house searches and seized two properties in Oviedo and Zaragoza. (Photo: EUROPOL, License)The 13 arrested suspected members of the criminal network - the majority of whom are Spanish nationals centered around the French city of Nantes - had exploited female victims, mainly from Colombia. The criminal group had been operational in Spain and France and employed a series of advertising campaigns online to attract the women before forcing them into prostitution and or other sexual services.

Authorities identified 25 victims, according to Europol, including eight Colombian women who were sexually exploited on dating sites and advertised on social media according to the investigation from the Spanish National Police.

The profits from the women’s labor would then be laundered through various cash businesses such as bars, clubs and real estate. According to the Spanish National Police, two properties connected to the group were located in Oviedo and Zaragoza.

The victims were targeted in South America and sent to Spain where the criminal group would pick them up and transfer them to a small town - Roche-sur-Yon - in France.

Europol said it first began investigating the group in January 2021.

The arrested suspects face charges including belonging to a criminal organization, human trafficking, and crimes related to prostitution.

In recent years, human trafficking in Europe has been on the rise, with criminal groups increasing their sophistication in luring victims into sexual exploitation.

In March, an international operation targeting a sex trafficking network which operated in various European vacation destinations led to the arrest of seven suspects and identified 32 victims, predominantly of Romanian nationality.

A common method used by traffickers is the so-called ‘Lover Boy’ scheme that targets women in difficult social or economic situations. They are lured by criminals through expensive gifts and the promise of a better life abroad. However, instead of romance and new opportunities, they find themselves entrapped and forced into prostitution.