Crackdown on ‘Lover Boy’ Trafficking Scam in France and Romania 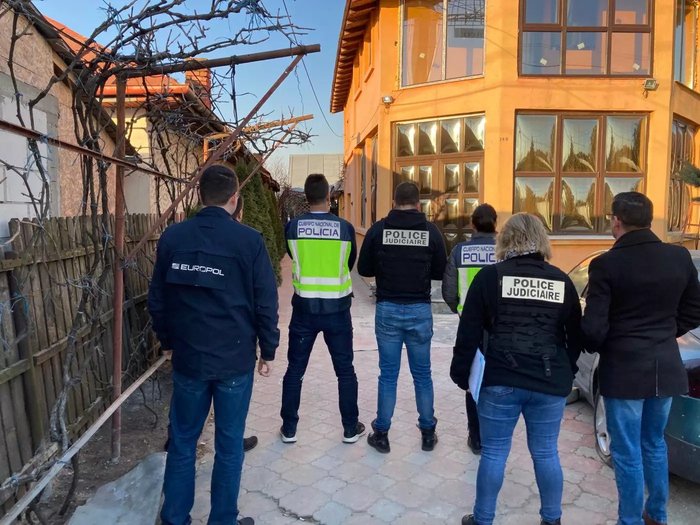 According to Europol, the gang used a common human trafficking method dubbed ‘Lover Boy’ to recruit vulnerable victims who are typically singled out because of their economic or social difficulties. They are usually lured by criminals through expensive gifts and the promise of a better life abroad.

Women are particularly susceptible to the Lover Boy facade. Oftentimes, many go abroad in search of a romance and new opportunities, but instead find themselves entrapped into forced prostitution.

The investigation found that the criminal network enticed victims who were mostly of Romanian nationality. The victims were then sent by plane to Barcelona, Spain, where they were placed in a variety of safe houses.

The criminal group had arranged a variety of rented locations across popular vacation spots including Marseille and Nice in France, and in Costa Brava and Ibiza in Spain. Sexual services were advertised on online platforms including social media.

According to findings from the investigation, the criminal group had been operational since 2014.

Two suspects were arrested in France, while five were intercepted in Romania.

More than 1.3 million euros ($1.43 million) in illegal proceeds had been sent to Romania via money transfers and cash couriers, with the majority of transactions taking place in various internet cafes in Barcelona.

The laundered proceeds resulting from the sex trafficking ring were invested into real estate, luxury items, and to finance other various criminal activities, according to the evidence from the investigation.