Art Dealers: No Evidence of Significant Money Laundering in the Art World

International art dealers are frustrated with assumptions that the art industry is a marketplace for trafficking, money laundering, and terrorism financing. The art world says there is not much evidence to support such claims and wants a review of policy making. 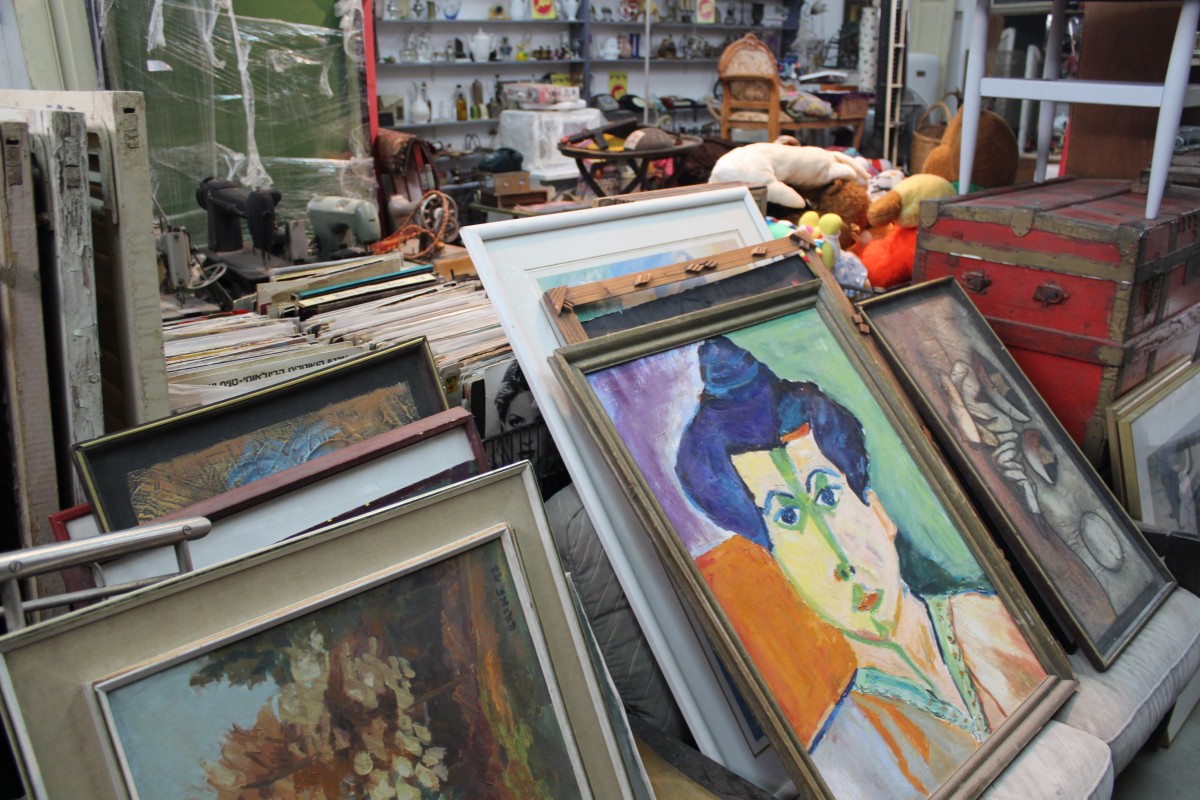 CINOA, an international art and antique association representing 30 members in 20 countries, along with seven other international art dealers wrote the letter calling for a policy reevaluation, saying that much of the policy making surrounding the art market is driven by assumptions and lack of hard data. (Photo: PxHere, License)

An open letter signed by art dealers — members of the association CINOA — cited a recent U.S. Treasury report, which suggested that shell companies and the real estate sector are more susceptible to money laundering and illicit financing than the art market.

CINOA, an international art and antique association representing 30 members in 20 countries, along with seven other international art dealers wrote the letter calling for a policy reevaluation, saying that much of the policy making surrounding the art market is driven by assumptions and lack of hard data.

“The US Treasury Report is the latest report looking into possible links between money laundering and terrorism financing through the trade in works of art, for the purpose of advising Congress on anti-money laundering measures,” explained Erika Bochereau, Secretary General of CINOA, the principal international confederation of art and antique dealers.

“What does it conclude? That the justification for urgent and wide scale measures is not there, the risks for the majority of the art market are very low and proposals to regulate the market should be delayed until the U.S. government has dealt with the more pressing problem of shell companies and real estate," she noted.

Every recent major report about the art market has found very limited evidence of trafficking, money laundering or terrorism financing, “yet still the authorities target dealers, collectors and auction houses with wave after wave of damaging and unjust legislation. This has to stop,” Bochereau said.

The letter called for increasing transparency with art market actors, regulatory review panels to assess government proposals, a designated point of contact for government decision-making, fact-checking against currently available data, and commissioning an independent review to assess the use of public resources in combating the illicit trade in cultural goods.

Although the Treasury Department report recommended that outstanding gaps should be closed in the U.S. anti-money laundering regime “related to beneficial ownership, real estate, and potentially investment advisers and nonfinancial gatekeepers before potentially turning its attention to the high-value art market,” it also explained what makes also this market attractive for money laundering.

The astronomically high dollar figures in single transactions, the ease in transporting the artwork, and the industry’s long-standing culture of conserving the privacy of its sales make the art world an attractive avenue for money laundering and criminal activity worldwide, the report said.

The lack of transparency “can make it difficult to monitor ownership or transactions, allowing art to become an ‘invisible asset’ in that it is not held by a financial institution, and the related transactions are not recorded,” said the report.

“In transactions facilitated by auction houses or galleries, it is not unusual for the seller, buyer, or both to be listed as a “private collection” and not disclosed to the other party or to potential intermediaries,” it said.

Shell companies can add an additional layer of anonymity for potential criminal activity and the exponential rise of the digital online art market is another area of concern.

However, this just remains a list of vulnerabilities, not evidence of wrongdoing.

Other official bodies often release “assumptions and false claims,” about money laundering in the art world, CINOA said, citing UNESCO’s claim that the annual value of trafficked cultural property is US$10 billion.

“The persistent claims that the art market is connected to billions of euros worth of trafficking, terrorist financing and money laundering are utterly unproven despite millions of euros of public money being spent over the past decade on numerous projects and studies attempting to prove this connection,” said the Chairman of the International Association of Dealers in Ancient Art, (IADAA) Vincent Geerling.

This article was amended on March 22, 2022. An earlier version said that CINOA denounced the U.S. Treasury report. CINOA welcomed the report but denounced frequent claims made by other official bodies and the media about money laundering in the art world.