For decades, law enforcement has been neglecting the illegal trade and sale of protected wildlife online, leaving it up to civil society to fight the problem, the Global Initiative Against Transnational Organized Crime (GI-TOC) said in a recent report. 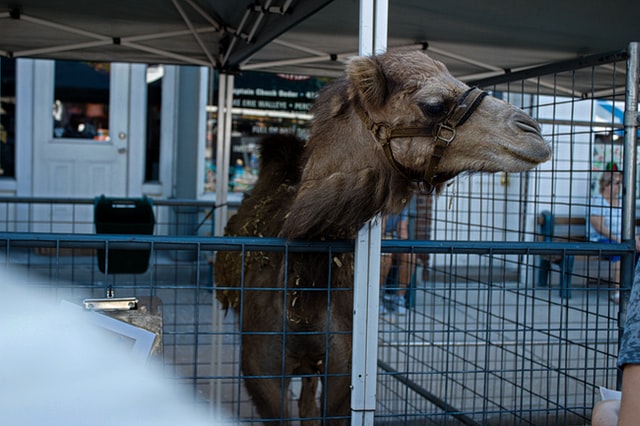 The illegal wildlife trade, estimated to bring in as much as US$23 billion annually, poses significant threats to environmental biodiversity and to human health.

Extinction, pollution and the spread of invasive species, are just a few of the major risks associated with wildlife crime. It has also led to the outbreak of several epidemics from SARS to Ebola.

According to the GI-TOC report, governments worldwide have failed to acknowledge the urgency of the threat, inviting corruption and bolstering global criminal networks.

Wildlife trafficking has become a training ground for criminal groups. With weak oversight and enforcement, criminals can wet their feet as global traffickers with a relatively low risk of exposure.

“Without a clear legal basis to act and being overwhelmed by and ill-equipped to counter online crime in general, wildlife crime is usually low on police forces’ priority lists,” said GI-TOC.

The cross-border nature of wildlife trafficking is a particular barrier to a strong global response and leaves a gray zone for regulations surrounding data collection within legislative frameworks.

“When the trade moves online – and markets and communications become virtual – it collides with other major law enforcement challenges in the world: the poor global response to cybercrime and the jurisdictional challenges presented by the borderless nature of the web,” says the report.

Instead, it has fallen upon civil society groups and non-governmental organizations (NGOs) to assume the role of monitoring, reporting, and – in some cases – confronting the illegal wildlife traders.

“For almost two decades, civil society organizations have produced reports that record the volume of advertisements found online, the value of goods and the ease of finding illegal or suspect advertisements linked to the illegal wildlife trade,” said the report. “A large number of organizations involved in online policing act without an official mandate.”

NGOs are taking on a larger investigative role but may not have rules of ethical behavior or standardized decision-making approaches. In fact, civilian policing and data collection bring up numerous potential ethical and legal dilemmas. GI-TOC offered guidance to help NGOs navigate those challenges.

“Data regulations in the countries where investigations are conducted or the illicit actors operate may not be as robust as those where the investigator or institution commissioning the project is based,” says the report. “In this case, it is important to adhere to the standards of the country with the stronger legislative framework while being aware of legislation with extraterritorial reach.”

Activities conducted by civil society organizations and NGOs also raise concerns regarding risk mitigation and unintended consequences. Issues including informed consent, infliction of harm, and cultural bias are just a few of the serious risks associated with research into organized crime, including wildlife trafficking.

The report recommends a collaborative approach between government and non-government actors which would seek to promote deterrence, utilize preventative methods, and employ non-violent disruption techniques to reduce the online space for criminal activity in the illegal wildlife trade.

“It is only through such collaboration that we will be able to protect wildlife from criminal actors and create an internet that is safe, fair and supportive of the rule of law,” the report concluded.