A majority of Members of the European Parliament supported on Tuesday the initiative to blacklist Switzerland as a high-risk country for money laundering following the release of an international investigation that revealed Credit Suisse’s shady business practices. 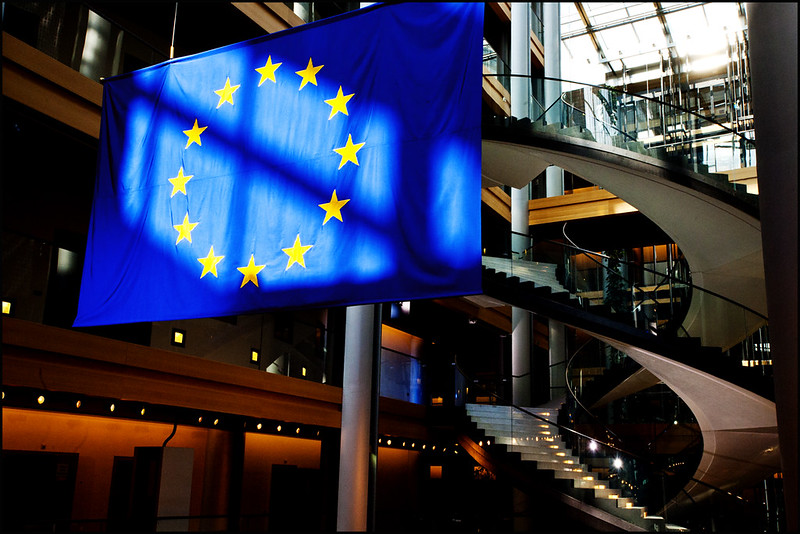 A majority of Members of the European Parliament supported the initiative to blacklist Switzerland as a high-risk country for money laundering following the release of an international investigation that revealed Credit Suisse’s shady business practices. (Photo: European Parliament, Flickr, License)This came after the European People’s Party (EPP)—the largest political group in the EU Parliament—made this proposal on Monday, arguing that Switzerland is not doing enough to prevent its banks from engaging in money laundering.

Bank privacy laws should not be used as a pretext to facilitate such activity, the EPP said, urging the European Commission to reconsider whether Switzerland poses a threat to the financial integrity of the Union.

The initiative is a result of the Suisse Secrets investigation, which exposed how Credit Suisse abused the country’s banking laws to offer criminals and the corrupt a safe haven for their ill-gotten gains - accusations which the bank has denied.

On Tuesday, the Socialists and Democrats (S&D) and Renew Europe parties, which comprise the second- and third-largest groups in the European Parliament, followed the EPP’s lead and lent their support to the idea of blacklisting the banking giant.

The EPP, S&D, and Renew Europe comprise the majority in the European Parliament.

Their stance on Credit Suisse’s business practices is shared by Switzerland’s own Green Party, who said in an official statement that the country’s banking laws favour “the particular interest of bankers over the general interest.”

“This practice is worthy of the worst authoritarian states. It must be stopped,” they added.

If Switzerland found itself blacklisted, it would be placed in the company of 23 other countries including North Korea, Iran, and Panama.

The purpose of the list is not to name and shame those on it, but to protect the EU’s financial system by requiring banks and other entities to apply increased due diligence on all financial operations that the sanctioned states are a part of.

In essence, it is done to better identify any suspected money laundering activity.

If this came to fruition, Switzerland would see its financial sector lose much of its reputation, according to Daniel Thelesklaf, a former head of the country’s anti-money laundering body (MROS).

Unless the country “undergoes a massive change of culture, it will lose the trust of its remaining clients soon,” Thelesklaf concluded.