US Charges 17 Suspects Over Trafficking of Drugs from Mexico 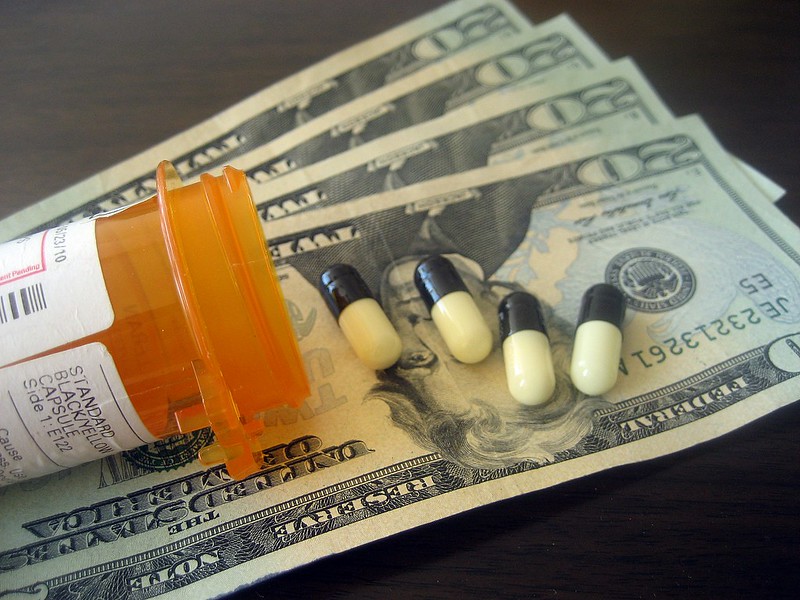 Grand jury in the U.S. state of Utah indicted 17 people for drug trafficking and money laundering. (Photo: TaxRebate.org.uk, Flickr, License)A statement released by the Utah Attorney General’s Office said that prosecutors believe that Angel Rubio-Quintana, 41, along with the other suspects, ordered narcotics including fentanyl and methamphetamine to be brought from Mexico, where they would then distribute them in the local community and send the proceeds back to Mexico.

The arrests have been made last Tuesday at various locations simultaneously. More than three kilograms of methamphetamine and thousands of fentanyl pills had been seized from the group.

A witness told Utah News that officers had made a series of arrests in front of his neighbor’s doors around 5 a.m. A SWAT team forcibly entered the apartment after three orders had been made to open the door. Several occupants in the apartment were arrested while still wearing pajamas.

Numerous marked and unmarked police vehicles were present across St. George, Utah. Residents noticed a high volume of law enforcement activity throughout the week. Other witnesses reported helicopters and drones hovering above locations where raids were carried out.

Federal prosecutors from the U.S. Attorney General’s Office in Utah have charged 17 individuals with 24 federal counts, including conspiracy to distribute narcotics, conspiracy to launder money, possession of narcotics with intention to distribute, and unlawful reentry of a previously removed alien.

“This prosecution highlights law enforcement’s tireless efforts to dismantle drug-trafficking organizations from suppliers in Mexico to drug dealers,” said U.S. Attorney Andrea Martinez. “We will continue to vigorously prosecute those who traffic narcotics in our communities.”

Of the 17 individuals indicted, two are Mexican nationals, while the rest are Americans from Utah and California.