An Albanian appeals court sent the country’s former interior minister, Saimir Tahiri, to prison for three years and four month for abusing his office in connection with a drug trafficking network involving two of his relatives. 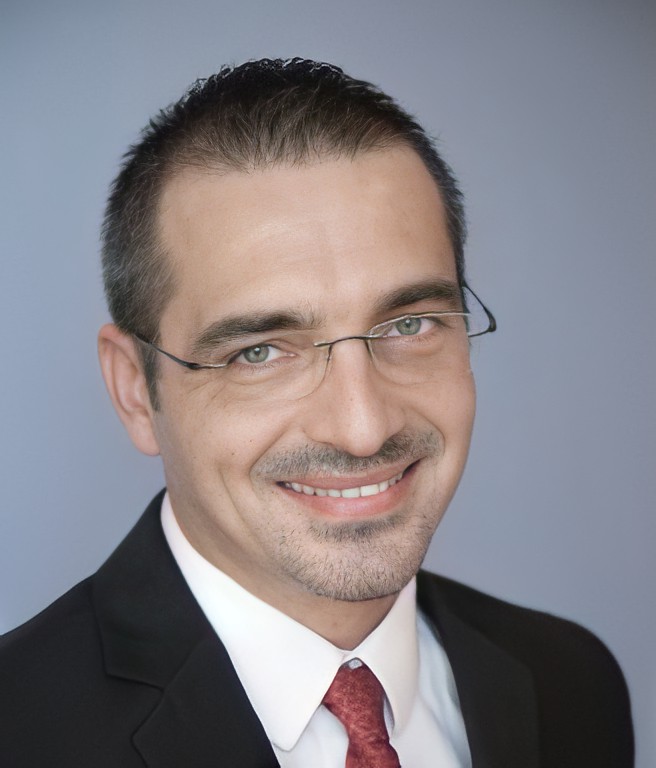 An Albanian appeals court sent the country’s former interior minister, Saimir Tahiri, to prison for three years and four month for abusing his office in connection with a drug trafficking network involving two of his relatives. (Photo: Kryeministria, Wikimedia, License)The Special Court against Corruption and Organized Crime found that Tahiri helped the criminal group traffick drugs by not doing anything about it as interior minister and even receiving gifts from gang members.

The ruling against Tahiri came after a five-years-long process that started when Italian authorities cracked down on a marijuana trafficking group that was led by two Albanian brothers, Moisi and Artan Habilaj, who are Tahiri’s relatives.

The Habilaj brothers were detained in October 2017 in Italy while trying to traffic a significant amount of narcotics from Albania.

Italian prosecutors informed Albanian authorities that they had intercepted conversations between the drug trafficking suspects and that Tahiri’s name was mentioned.

Tirana opened a criminal case against former Minister Tahiri after the publication of several wiretapped conversations between members of the "Habilaj" group, who mentioned Tahiri's name and alluded that they had bought him gifts.

The Serious Crimes Prosecution in Tirana requested the former minister’s arrest, claiming that local police structures in Vlora, which Tahiri had created, had supported the cultivation of narcotics and their trafficking.

However, the arrest of such a high-ranking official requires the approval from the Parliament and the Socialist majority rejected the request due to lack of evidence. Six months later, in the spring of 2018, Tahiri, who was now deputy interior minister, resigned, which allowed the investigation to proceed.

Once the trial started, prosecutors managed to prove that Tahiri had given the Habilaj brothers his personal car and that he made several trips with them. The brothers also repaired a boat Tahiri parked in Montenegro and he received gifts from the criminal group. All in all, prosecutors asked for 12 years in prison for him but after several appeals and retrials, the court acquitted Tahiri of drug trafficking charges and declared he was guilty of abuse of office.

Judge Engert Pëllumbi said during the announcement of the ruling, that Tahiri had allowed a criminal group to infiltrate the police, which made combating crime difficult and that he received expensive gifts from the group.

Tahiri, who maintains he is innocent, described the ruling as unfair.

"I am sorry for the way this went. I am morally clear, I have never broken the law, I have loved every day of my work, I am happy that I did my job as best I could," he wrote on his Facebook page.

The ruling was welcomed by the U.S. Embassy in Tirana. "We urge judicial institutions to continue to demonstrate that no one - regardless of party, position, or wealth - is above the law. No more impunity," Ambassador Yuri Kim said in a Facebook post.