The federal court in the Southern District of Mississippi sentenced  a pharmacist to five years in prison for a multimillion-dollar healthcare fraud scheme, the U.S. Department of Justice (DOJ) reported on Wednesday. 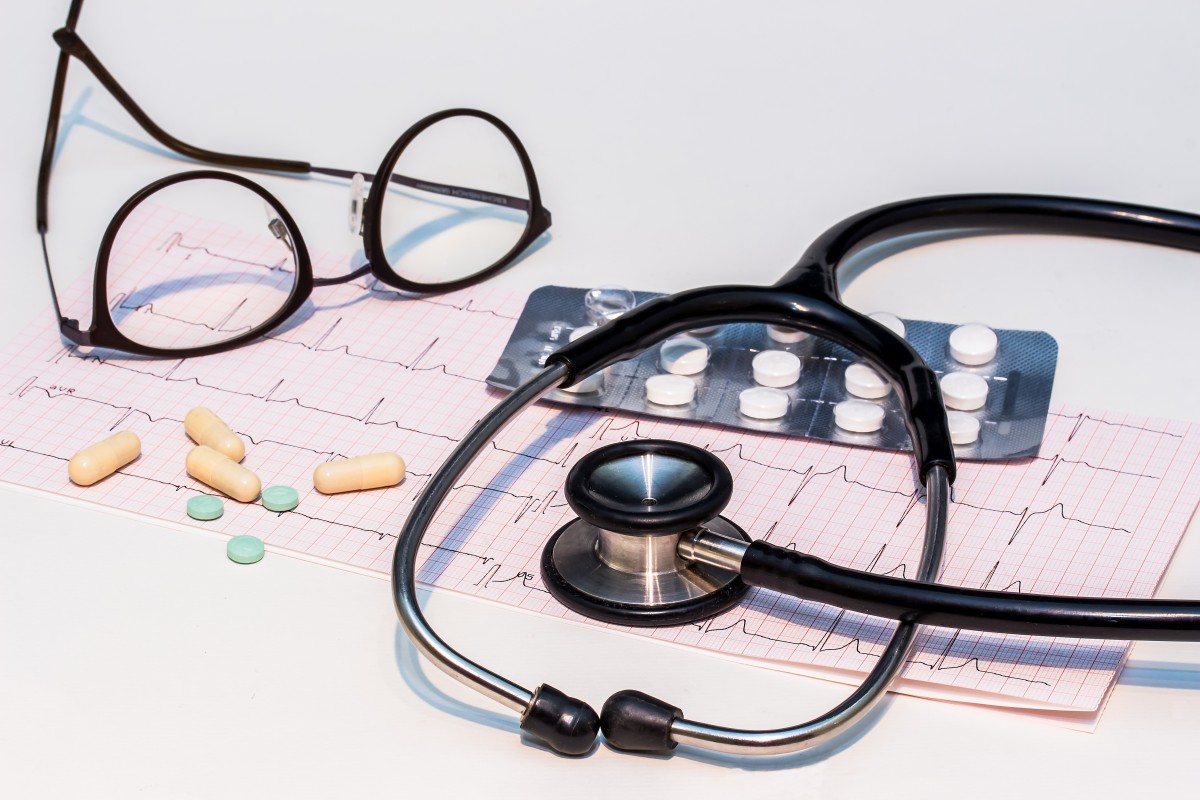 The scheme paid kickbacks to distributors for the referral of prescriptions which were not medically necessary. (Photo: Pxhere, License)Pharmacist David “Jason” Rutland, 42, of Bolton, who co-owns a chain of compounding pharmacies, pleaded guilty to plotting to defraud several healthcare benefits programs including TRICARE, which provides civilian health benefits for U.S. Armed Forces personnel, military retirees, and their dependents.

The scheme paid kickbacks to distributors for the referral of prescriptions which were not medically necessary. The fraud resulted in more than US$180 million in illegal billings, while more than $50 million was paid by different federal healthcare programs.

Compounding pharmacies differ from mainstream drug stores in that their pharmacists make or “compound” drugs not available commercially, typically for patients with unusual illnesses or needs. According to the International Academy of Compounding Pharmacists (IACP), the trade group representing the industry, about 7,500 of the 56,000 pharmacies in the U.S. are compounding pharmacies.

The court documents show that Rutland adjusted prescriptions to ensure the highest reimbursement, regardless of their efficacy, and solicited recruiters to take prescriptions for high-profit compounded medications, paying them based on a percentage of reimbursements.

Rutland pleaded guilty on July 20, 2021, to conspiracy to defraud the U.S. as well as to solicit, receive, offer and pay illegal kickbacks. In addition to the jail sentence, Rutland was ordered to pay restitution, forfeiting all assets gained through the scheme.

The FBI Field Office in Jackson, Mississippi investigated the case, along with the Department of Defense’s Office of the Inspector General’s Defense Criminal Investigative Service.