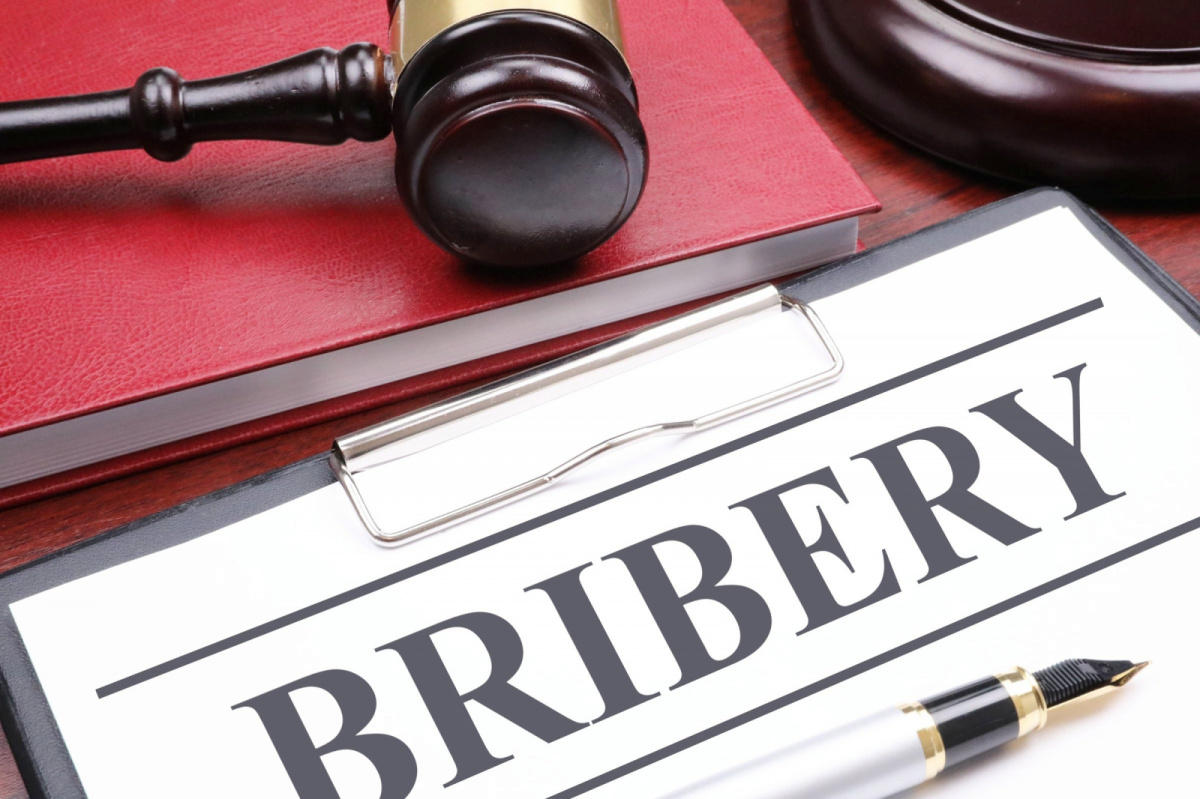 The first court hearing in a Bulgarian bribery case, headed by the European Public Prosecutor’s Office (EPPO), took place on Thursday against a State Fund Agriculture (SFA) official. (Photo: Nick Youngson, Pix4free, License)The defendant, referred to only as T.D., stands accused of soliciting a bribe from another unnamed individual, referred to as I.G., who is a farmer and owner of an agricultural company.

According to EPPO, I.G.’s actions resulted from his failure to receive subsidies back in December 2020 from the EU’s Rural Development Programme, which in Bulgaria is managed by SFA.

Reportedly, after their meeting, I.G. began receiving instalments of the subsidies, and once the bribe was paid, it was miraculously seen to that I.G. received almost BGN 600,000 ($348,252).

Furthermore, EPPO claims that, some months later, T.D. accepted another bribe of BGN 5,000 ($2,902) from I.G., in order to ensure that any investigations into how the subsidies were awarded would be buried.

Despite it being the investigative body’s role to prosecute fraud against the EU’s financial interests, the case has drawn criticism from those following it.

Tchobanov notes that big expectations have been put on EPPO given “the inability and lack of will of the Bulgarian prosecution office to investigate high level corruption.”

But the investigative body has failed to meet those expectations, he argues, as all they have to show for it is an indictment for bribes totalling less than $6,000 “against an unknown low level official.”

Tchobanov says that this case is proof of the prosecutor office’s inefficiency, rather than a demonstration that corruption with EU funds in Bulgaria is being seriously countered.

“Clearly, there is a disproportional effort and the cost for the European taxpayer is very high compared to the benefit,” he observes.

Fraud and misuse of EU funds is in the hundreds of millions of euros, Tchobanov told OCCRP, but so far he sees no indication that EPPO is seriously investigating the country’s systemic corruption at its core.

Bulgaria currently ranks 78th on 2021 Transparency International’s global Corruption Perceptions Index with a rating of 44 out of 100.