In a joint investigation spanning over 18 months, Italian, Greek, and Albanian authorities arrested 29 suspected members of a transnational smuggling network that had trafficked more than 1,100 migrants, Europol reported on Wednesday. 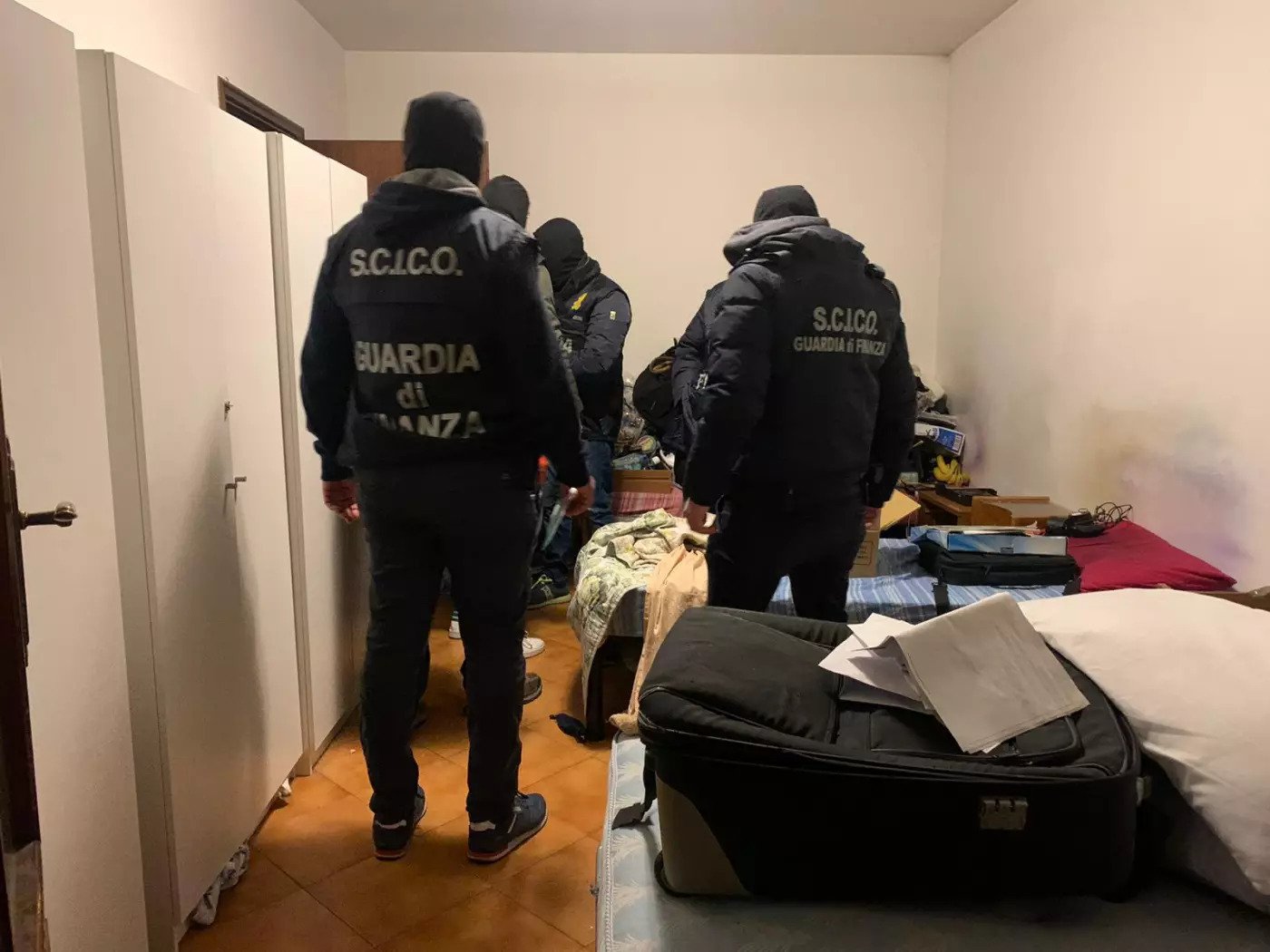 In a joint investigation spanning over 18 months, Italian, Greek, and Albanian authorities arrested 29 suspected members of a transnational smuggling network that had trafficked more than 1,100 migrants. (Photo: Europol)The suspects come from a diverse background, with members holding Albanian, Turkish, Syrian, Iranian, Iraqi, and Pakistani nationality, according to Eurojust.

Authorities believe, however, that the detained suspects are part of a larger criminal network that is comprised of no less than 80 members and is engaged in at least 30 sea smuggling operations.

Smugglers utilize various paths by way of the Mediterranean in order to bypass authorities; investigators noted that this group in particular charted routes from Turkey to the Italian southern coast of Salento, with stops made along Albania and Greece.

Leisure vessels, mainly yachts, were employed by the criminal network, who reportedly hired novice seamen to manage them.

Authorities have not indicated if these sailors were knowingly complicit in the conspiracy.

Payments from the migrants were received via informal money transfer services such as ‘hawala’ - a service by which funds can be transferred without any documentation provided. It is therefore a very popular anonymous means of moving money.

The system does have its benefits outside of the criminal world; since hawala doesn’t charge transfer fees, migrants can use it to send money in the form of remittances back to their families in their countries of origin.

Europol reports that in this case, however, the smuggling network’s use of informal money transfer services allowed them to generate illegal profits in the hundreds of millions of euros.

For more than 18 months, Europol aided the operation by facilitating the exchange of information between international authorities and coordinating their operational meetings.

They also provided their Italian, Greek, and Albanian partners with intelligence packages on the smugglers.

On Wednesday, the day the arrests were carried out, authorities engaged in long-term surveillance of the suspects, wire-tapped their phone conversations, and video recorded their activities in order to properly identify the perpetrators before springing the trap.

Europol reports that, despite Wednesday’s successes, the operation has not yet concluded and that there are still several high-value targets within the criminal network yet to be identified.