A press club within the Indian-administered Kashmir region was forcibly taken over on Saturday by pro-government journalists and police before being permanently shut down by authorities. 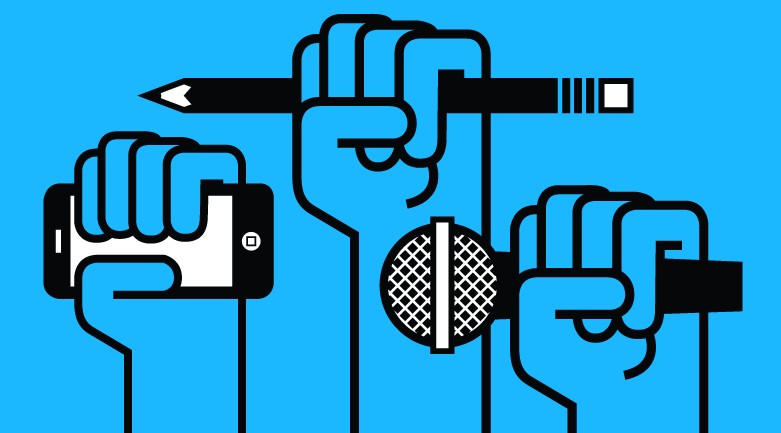 A press club within the Indian-administered Kashmir region was forcibly taken over by pro-government journalists and police before being permanently shut down by authorities. (Photo: The-movement-2000, Wikimedia, License)Pro-government journalists stormed the Kashmir Press Club (KPC) alongside police and paramilitary forces, threatened the press club’s staff, and prevented other members from entering the building.

The closure of the KPC was preceded by months of censorship, harassment, and detention of reporters and media workers.

The move has been interpreted as the latest attack on press freedom in the disputed valley between India and Pakistan.

The press club was originally established in 2018; since then, 311 journalists have worked to defend press freedoms and critical reporting.

The Editors Guild of India wrote on Twitter that they were deeply anguished by the shutting down of the KPC following its armed takeover and forcible suspension by state police.

“Forcible closure of the KPC is part of the government crackdown on freedom of press in Kashmir. The club was one of the last institutions working for the rights of journalists in the region where attacks and harassment of media professionals by the authorities have reached unprecedented levels,” Aakash Hassan, a senior journalist from Kashmir, told OCCRP.

“The KPC was active in documenting attacks on journalists and defending press freedom in the valley by issuing critical statements,” he added.

Sajad Gul, a freelance journalist from Kashmir who, on several occasions, reported the alleged “fake encounters” wherein the Indian military had falsely declared civilians to be militants, was detained on Monday under the notorious 1978 Public Safety Act, the territory’s preventative detention law.

In 2020, a female Kashmiri journalist was charged for posting her work on Facebook. One year later, authorities shut down the office of the Kashmir Times.

The RSF report called India “one of the world's most dangerous countries for journalists,” and stressed that the pressure placed on the media by the right wing Hindu nationalist government has increased since 2019.

Many journalists fear the move could lead to further censorship of journalists critical of Prime Minister Modi’s government.

India currently ranks 142 out of 180 on the World Press Freedom Index.