The director of a French language website and an independent journalist were convicted in a in Niger court on Monday for reporting about the findings of a Swiss-based NGO which claimed Niger to be a major hub for West African hashish traffickers who are colluding with military and political leaders. 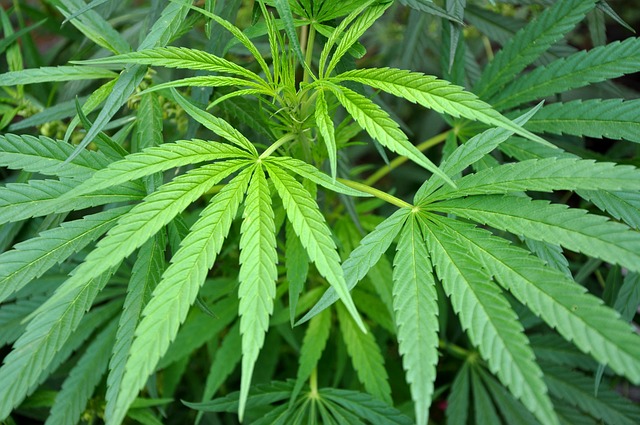 The director of a French language website and an independent journalist were convicted in a in Niger court on Monday for reporting about the findings of a Swiss-based NGO which claimed Niger to be a major hub for West African hashish traffickers who are colluding with military and political leaders. (Photo: ZENITH LR, Pixabay, License)Moussa Aksar, the publication director of L'Événement Niger, a OCCRP member center in Niger, and reporter Samira Sabou were sentenced respectively to two and one months in prison.

According to the prosecution, their crime was a broadcast last May, in which they reported on information shared in a report by the Global Initiative Against Transnational Organized Crime (GI-TOC).

“We strongly denounce this decision which has absolutely no sense of form and which can only help to encourage drug trafficking and its promoters in substance,” said Reporters Without Borders (RSF) Africa office manager Arnaud Froger.

According to RSF, the sentence was particularly shocking because just last week Niger’s Central Office for the Repression of Illicit Narcotics Trafficking (OCRTIS) withdrew it’s complaint against the two at the urging of GI-TOC and it seemed that Aksar and Sabou were in the clear.

According to GI-TOC, who had met with lawyers from OCRTIS and Niger’s public prosecution earlier last month, it was the public prosecutors who ended up pushing the jail sentences anyway.

“While OCRTIS did in fact honor its commitment at the 27 December hearing, the public prosecution did not. Instead of following through on its undertaking, the prosecution asked for a jail term,” GI-TOC said in a statement this weekend, just before the sentencing.

The investigative group also maintains the accuracy of their content, which Aksar and Sabou shared.

“The GI-TOC’s article was never meant as an attack [on the] Nigerien state, OCRTIS or the Office of the President, a claim which has been used by the prosecution to justify the use of the cybercriminal law,” GI-TOC said. “On the contrary, the article offers important visibility on evolving drug trafficking challenges within the Sahel, essential for the advancement of efforts to address trafficking and the harm posed by it to nations and citizens within the sub-region.”

“Against this background, the GI-TOC calls on President Mohamed Bazoum to use all legal means at his disposal to end immediately the injustice perpetrated on Samira Sabou and Moussa Aksar,” they added.

This isn’t the first time Aksar has found himself dragged before Niger’s courts for his work. According to RSF, this past summer, he recieved a fine of nearly 2,000 euros (US$2,262), for his involvement in an investigation which revealed massive embezzlement from Niger’s Arms purchases.

Aksar was a nominee for RSF’s 2021 press freedom prize in the independence category.